0 0
Mahindra XUV500 BSVI Model will go on sales in the following weeks. The slightly revised XUV500 is expected to see a price hike.

Mahindra & Mahindra has been preparing for the new BSVI emission norms for a while now. In 2019, Mahindra has reworked most of the cars on its current line-up to meet the new standard ahead of the deadline. This year will be the high time for the home-grown carmaker to launch the BSVI-ready versions of its existing models, including the Mahindra XUV500. It is confirmed that the new Mahindra XUV500 BSVI Model will go on sales within weeks. 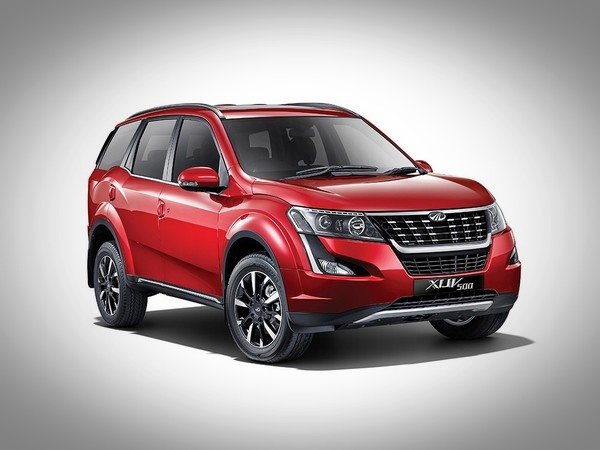 Apart from the major updates of a new SCR system and PDF, Mahindra XUV500 will retain the same 2.2-litre diesel engine. Despite the new update, the engine output remains at the same level. This diesel engine is capable of making 155 Bhp of maximum power and 360 Nm of peak torque.

In all likelihood, the Mahindra XUV500 BSVI Model will come in four trims, namely W5, W7, W9 and W11. Unlike the current model, there will be no AWD option on offer. About the transmission option, Mahindra XUV500 will be exclusively mated to a 6-speed manual gearbox. It also means there will be no automatic option on offer while the previous model is available with a 6-speed automatic option, not to mention the 2.2-litre petrol-automatic powertrain model which was discontinued earlier this year. 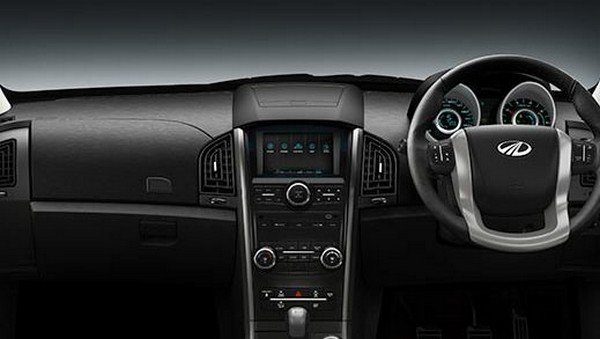 Mahindra XUV500 BSVI Model is expected to get a higher price than the existing model. Currently, Mahindra XUV500 is on sales at the price starting from Rs 12.3 lakh and going toward 18.62 lakh. To get the latest updates on the car industry, visit IndianAuto.com.