1 0
Maruti Suzuki India has got a new record of 5 Lakh owners for the Maruti Baleno in just 3 years and 2 months.

Family hatchback is becoming more and more popular with Indian car buyers nowadays, which replaces the trend of small hatchback a few years ago. This has led to the stagnant sales of small automobiles such as the Wagon R and Maruti Alto and the rapid development of family hatchbacks including Grand i10, i20, Baleno, Swift, etc.

Being aware of the current trend, both Hyundai and Maruti have tried to raise the production of their flagship products: the Grand i20 and the Baleno to satisfy the increasing demand. However, in the competition, the Maruti Baleno has left the i20 far behind with a recorded monthly sale of 18,000 vehicles for the former against 13,000 units for the latter. “Baleno has become a resounding success in the highly competitive premium hatchback segment. It is a testimony of our best in class technology and customer experience. Our engineers have ensured that Baleno offers superior ride and handling, class-leading performance and safety.”

He further added that the Baleno witnessed an impressive 20.6 % increase in sales in the first half of 2018-19, becoming one of the bestsellers in India. He also expressed his gratitude for the customers’ firm support, which has helped the Baleno become the favourite family hatchback of Indian auto buyers. 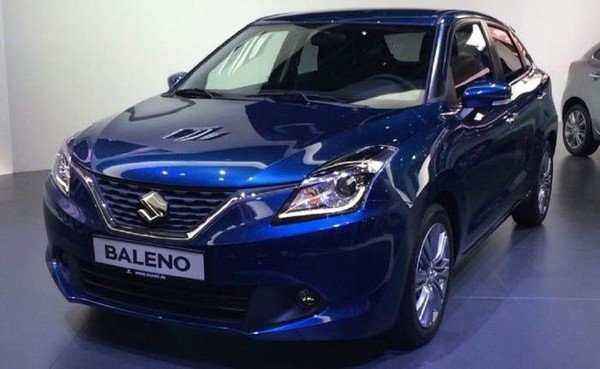 The Maruti Baleno was first launched in India in 2015

The Maruti Baleno receives the power from a 1.2L petrol engine, which can produce 83hp against 115Nm and a 1.3L diesel motor, which is good for 74hp and 190Nm. Its claimed fuel efficiency is the best in its segment. The Maruti Baleno is a great success of Maruti Suzuki not only in India but also in foreign markets as well. It is the first vehicle to be exported to Japan from India. Moreover, it is also a popular family hatchback in some global markets like East Asia, Australia, Europe and Latin America.

Maruti Suzuki Baleno 2018 Variant: Which variant will be the best option for you?