Maruti Baleno Sells More Than i20, Altroz, Jazz, etc All Put Together

Maruti Baleno is the most sold premium hatchback of the country in the month of March with a drop of 34 per cent on a YoY basis. However, here's a brief about how other contenders of this segment performed.

The nation has been under lockdown since last 10 days and that has affected the Indian automobile industry in a really bad way. The industry was facing a major slump since last year while making itself ready to withstand the arrival of new emission norms. Thus, the car manufacturer registered poor sales figures in the month of March 2020. Maruti being the largest carmaker of the country suffered a drop of 47 per cent on a YoY basis. The other carmakers have even bigger drops to show. To give you an idea we thought of giving you a look at how premium hatchbacks performed on the sales chart in March 2020. Maruti Baleno is the most sold premium hatchback of the country in the month of March with a YoY dip of 34 per cent.

Maruti’s Baleno is the most popular contender in the B2-hatchback segment and is also the most sold premium hatchback in the country in March 2020. It registered a sales of 11,406 units last month, in comparison to 17,264 units in March, last year. With this drop in sales, Baleno registered a dip of 34 per cent on a YoY basis. Talking of the Elite i20, which is the second best selling premium hatchback in the country, it clocked a drop of 74 per cent on a YoY basis for the month of March. Hyundai could only sell a total of 3,455 units this year in March, whereas the carmaker sold 12,172 copies of the Elite i20 last year in March.

Toyota Glanza and Tata Altroz are the newest cars in this segment. The freshness, however, could not help them either as the Glanza and Altroz could find only 1,533 and 1,147 buyers, respectively. Next on our list is the Ford Figo. The baby Ford registered a sales of 1,480 units last year in March, while this year, the manufacturer could only sell 340 units of the Figo with a YoY drop of 77 per cent. 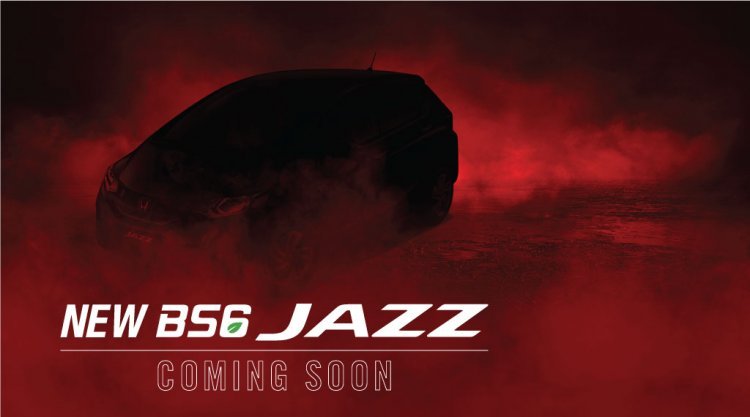 Honda recently teased the BS-6 version of the Jazz, which will be launched soon after the lockdown is pulled off.

Moving on to the next car in increasing order of the sales drop, we have the Polo. With just 105 units sold this year in comparison to the 1,342 copies sold last year in March, Polo registered a drop of 92 per cent on a YoY basis. The last on the list is the Honda Jazz. Honda sold 1,078 units of the Jazz last year in March, while the carmaker did not sell any Jazz this year. Thus, it tops the list with a drop of 100 per cent on a YoY basis. However, this was an intentional move, as Honda sold out the entire BS-4 inventory of the Jazz by February itself. The carmaker is now working on an updated version of the car, which will be launched anytime soon in the market with BS-6 petrol and diesel engines.