Maruti May Phase Out Swift, Baleno, Dzire Diesel In 2020

Maruti Swift, Baleno and Dzire diesel might face the sad ending ahead of the initiation of BSVI emission norm in 2020.

Maruti Suzuki has dropped hints that the BSVI-complaint Swift, Baleno and Dzire diesel will be rated at a higher price than the current version by Rs 1 lakh to 1.5 lakh. It would push the price gap between the diesel and petrol version to around Rs 2.5 lakh. Such a big gap might be a big turn off for those who want to buy a diesel model, therefore, impede the sales of diesel cars. So, Maruti might put an end to the manufacturing of the diesel variants in the smaller car segment, like Swift, Baleno or Dzire. 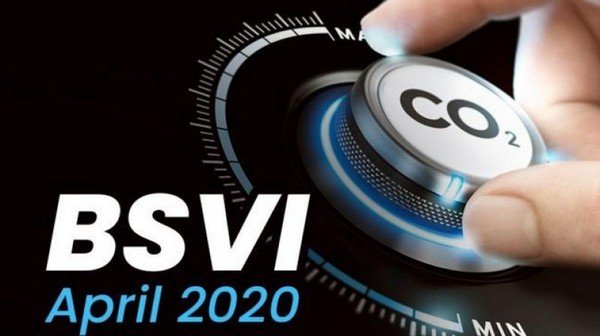 The BSVI-compliant diesel engine might raise the price by 1 to 1.5 lakh

At the moment, the lowest priced diesel car in Maruti’s lineup is the diesel Swift whose price starts at 5.99 lakh. If Maruti upgrades the engine to meet up the new BSVI standard, it would add the price up to 7 lakh to 7.5 lakh for the low-end variant while the BSIV-compliant petrol engine of the same trim only cost about Rs. 5 lakh. In fact, at that price, the standard diesel variant might be even comparable to the high-end petrol counterpart. 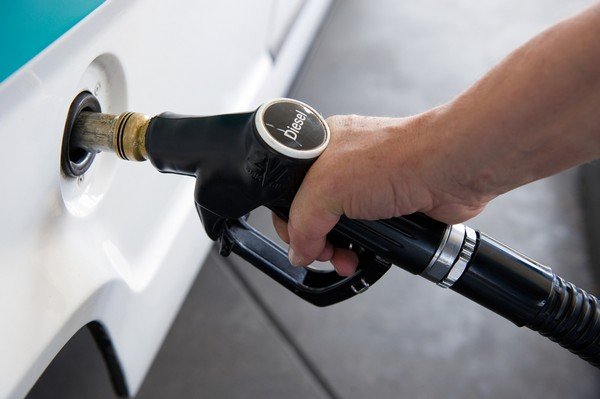 The upcoming BSVI might put an end to the diesel version on Swift, Baleno and DZire

Even though the diesel engine of the Swift scores incredibly high on fuel efficiency with the mileage of 28.4 kmpl while the petrol only gets the mileage of 22kmpl. Simple math could show that using diesel version could save you up to 1 lakh in 5 years, compared to the petrol version. It would mean that the starting price is really high, but it would cost less in the long run. However, to cover the gap, it would take you a lifetime of a car (10 years, probably). Economically, it will not be the best solution for customers. And from Maruti’s size, the rise in the small segment will slow down the selling, meaning that it will lose out to other competitors in the small car segment. 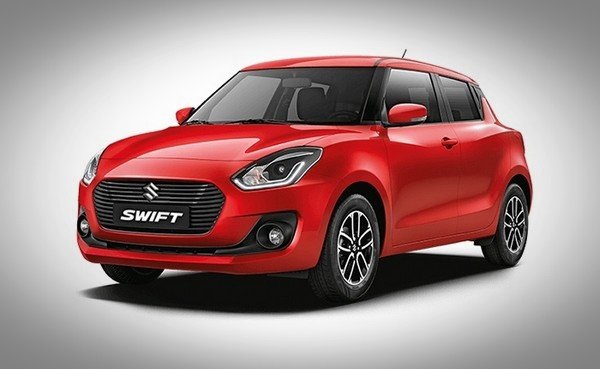 Even though being one of the best-selling diesel version, the Swift diesel will have to face discontinuation

“If the numbers (sales for diesel cars) come down significantly (post BSVI introduction), then you have to look at whether you should launch any new models with diesel or not. Ultimately you make a model hoping to sell (in) adequate numbers. But if the customers are going off diesel, then what is the purpose?”

The diesel engine of Swift, Baleno and Dzire might be out of production in 2020 but higher range model including Ertiga and S-Cross will not take out the petrol engine.

Get the latest car news in India by visiting our website - IndianAuto.com

6 New Maruti Cars To Be Launched in 2019: New-gen WagonR to Ertiga Cross