Maruti S-Cross To Get 1.5-Litre Petrol Engine From Ciaz

The newly-developed 1.5-litre K15B four-cylinder petrol engine with SHVS technology made a debut on the facelifted Ciaz in August last year. It replaced the 1.4-litre K14B motor of the pre-facelift version. The new 1.5-litre engine is capable of making 104.7 PS and 138 Nm. This motor is available with two transmission options - five-speed manual and four-speed torque converter automatic. After debuting on the Ciaz, the 1.5-litre engine made it to new-gen Ertiga, which launched in November 2018. Next, this motor is head to the S-Cross, the petrol engine is likely to get the same power output as in the Ciaz. With the addition of the new petrol option, the Ertiga has gained good sales afterwards. 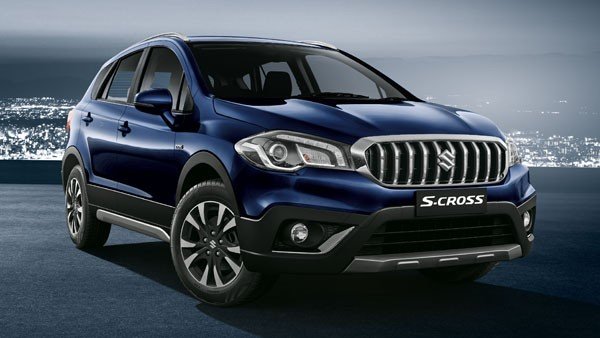 Maruti S-Cross will share the same 1.5-litre K15B SHVS petrol engine on the Ciaz and Ertiga

Along with the 1.5-litre SHSV petrol engine, both Ciaz and Ertiga also added the 1.5-litre non-SHVS diesel engine with 95PS and 225 Nm to their powertrain range. The fuel mileage of this engine measures at 26 kmpl. However, as Maruti has confirmed their intention to pull the plug of some diesel variants on their current line-up, it is not sure if the new 1.5-litre DDiS oil burner could make it to the new S-Cross.

Just like the sub-four-meter compact SUV Vitara Brezza, the ongoing powertrain of the crossover Maruti S-Cross includes only one diesel engine which is the 1.3-litre smart hybrid diesel engine. This motor is good for 88.5 BHP and 200 Nm. And the range is limited to only four variants. The inclusion of a petrol engine is hoped to give a jump-start to the sales performance. 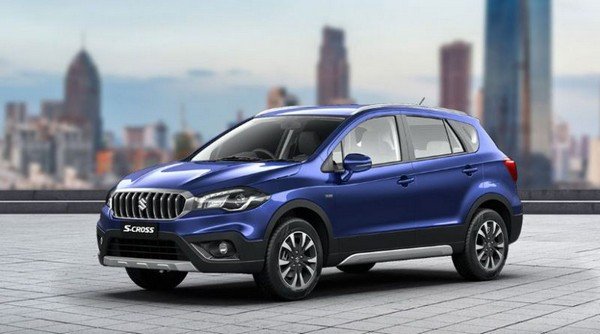 Apart from the new powertrain, the new Maruti S-Cross is not likely to feature new features

Reportedly, the new Maruti S-Cross will be launched by the end of July. But apart from the new petrol engine, it is unlikely that Maruti would add any new feature to the crossover regarding that the ongoing S-Cross has already met the new crash test standard. The current S-Cross has also featured a fully-loaded safety fitment. Maruti S-Cross is now available from Rs 8.85 lakh to Rs 11.48 lakh.