It has been officially announced by Maruti Suzuki that the Limited Edition of the Baleno will be launched in this festive season to join with the special editions of Swift and Ignis.

Maruti Suzuki has revealed some changes in terms of both the exterior and interior of the new vehicle, but the mechanics get no changes.

As regards the exterior, several decorative tweaks are present on the Maruti Suzuki Baleno Limited Edition. For example, the new vehicle will have a contrast grey appearance. Some other additional features include 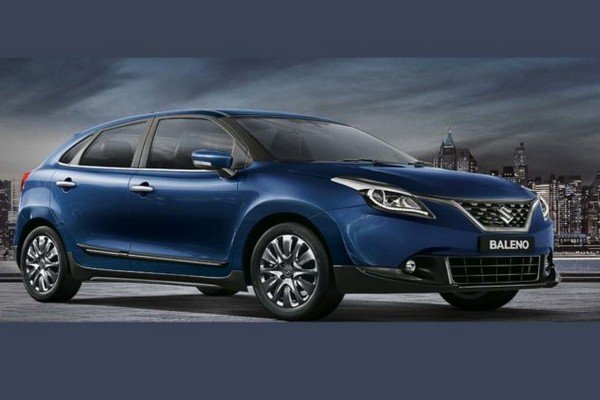 The interior also receives some updates such as Like the regular model, the Maruti Suzuki Limited Edition will be powered by both petrol and diesel engine

The limited edition of the Maruti Baleno will be priced approximately Rs 35,000 higher than the current Baleno. Maruti Suzuki is intending to update the Baleno hatchback next year with a brand-new 1.5L diesel engine with a novel oil burner which conforms to the forthcoming BSVI emission standards.

Check out the latest car news in Indian, especially on Maruti Suzuki by visiting our website IndianAuto.com