Maruti Suzuki is pitching on a tax cute for the CNG and hybrid vehicles, as their adoption can reduce the country's crude import. The hybrid and CNG vehicles also have the potential to serve as the transitional fuel for the electric mobility, that government plans to have by 2030.

The Niti Aayog’s vision of electrifying the mobility in India by 2030 is one daunting task. And, having a fair look at the current scenario of the Indian automobile industry, the sales of fossil powered vehicle itself has clinched lowest down for this decade. To have electric mobility as our primary option to locomote does not seem viable with the infrastructure Indian roads have for the EVs. The Government in a bid to run start the EV league in the country announced a tax cut on them, but Maruti Suzuki believes it is the CNG and hybrid cars that need the tax cut from the healthy 28% GST levied on them, to serve as the transition fuel for the electric mobility. 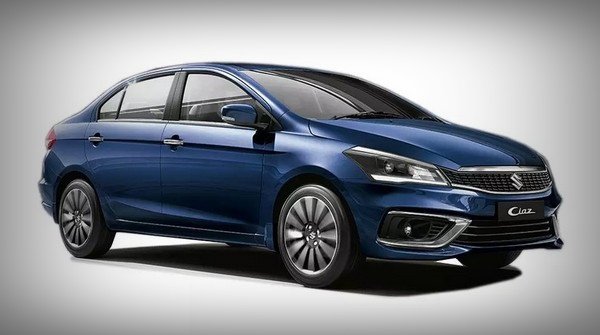 In recent talks to PTI, R C Bhargava, Chairman, Maruti Suzuki, quoted, “Personally we would like to see GST benefits linked to greener/cleaner cars. The Government gave tax cut on EVs but hybrid should be given duty cut. There should be tax cut on CNG vehicles as well since the hybrids will reduce the fuel imports”.

While, the Government has recently announced a tax revision on the EVs from 12 % to 5% GST that, there is no consideration of any tax benefits to be assured to other alternative green fuel propelled vehicles on sale. As the way forward to the EV for the private car buyer does not look feasible at all, considering the cost that incurs to buy an EV against an IC engine spurred vehicle. For cab aggregators, like Ola and Uber, Maruti Suzuki is working on a small EV which will serve as a city taxi, Bhargava added. 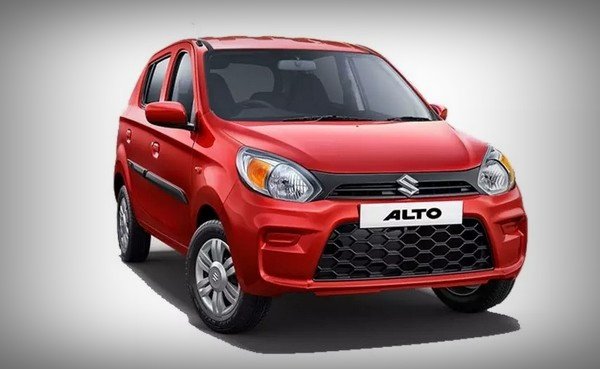 Maruti Suzuki Alto comes with an option of CNG.

Bhargava further added, Last year, “CNG saw an increase of 40% in volumes and all small cars in our portfolio will get converted to CNG. For industrial development, reducing oil import costs is important. Hybrids and CNG will help. The government should look at both hybrids and CNG options before we transition to EVs”.

As, there’s been a buzz surfacing over the internet about Maruti Suzuki planning to discontinue and creating a sense of confusion, as what will happen to the diesel-only cars from the Maruti Suzuki’s portfolio, to address that Bhargava claimed, “That doesn't mean we will discontinue Vitara Brezza. It will continue. We will introduce a petrol variant of Vitara Brezza before the end of 2019-20 fiscal. We are not phasing out the model”. We believe that the BS6 coupled with the later mandate over the EVs might somewhere benefit the hybrids and CNG powered vehicles in the country, as the thought that Maruti Suzuki has raised do no fall short of sense at any place.