One of the leading manufacturers of the four-wheeler in India, Maruti Suzuki, has announced its willingness to release the BSVI compliant vehicles Before April 2020.

Established in 1983 with its mission to motorize India, Maruti Suzuki has made some achievements in the market with a large number of cars put on sale each year together with the long-lasting customers’ loyalty. Ahead of the Bharat Stage Six (BSVI) emission norms to take effect from April 1st, 2020, Maruti Suzuki has prepared all sets to build its BS-VI vehicles in compliance with the upcoming regulation. 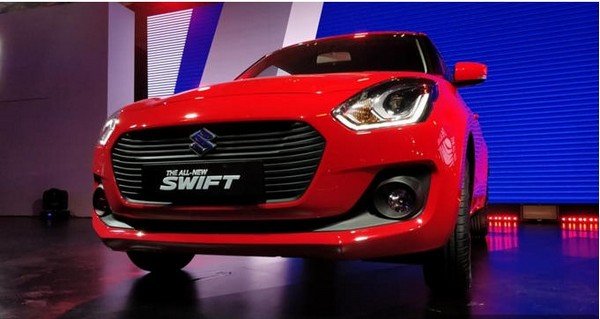 Bharat Stage Six (BS6 or BSVI) is an emission standard regulated by the Indian Government that will change the entire Indian automobile industry to cope with the worsening level of environmental pollution, especially the air pollution. Confronted with the alarming air pollution, India is obligated to reduce the carbon footprint by 33-55% in the next 12 years. 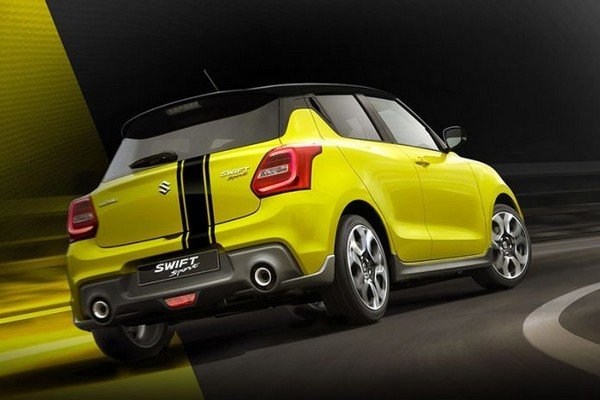 This emission norms will create a dramatic change in production for domestic and international manufacturers operating in India. However, to take a leap from BS IV to BS VI, the carmakers comes with massive technical challenges. The deadline has been set for April 1st, 2020 that every BSVI non-compliant vehicles will be strictly prohibited from manufacturing and trading.  It will lead to a wide range of technological adjustments under the bonnet as well as other components. To be honest, this challenge is even bigger for the large automakers like Maruti Suzuki which have a huge production line. The Japanese-owned Carmaker is ready with their BSVI vehicles. They have announced to start rolling out the new engines 3-4 month ahead of the deadline. These engines will be applied to almost all product lineup. Besides, Maruti Suzuki also ensures to exhaust the whole BSIV inventory before April 2020 and promises to release a number of models to-be-thoroughly-reworked so as to fulfil the safety standard. The first BSVI compliant model of Maruti could be the all-new Ertiga and probably followed by the S-Cross or the Brezza petrol.

Maruti Suzuki To Discontinue The Omini From October 2020