Maruti Suzuki India Ltd (MSIL), the no.1 automaker in Indian automotive industry, is planning on investing more than $1 billion in Bengaluru for car production in a Toyota plant in Bidadi.

Prior to this investment, Toyota had invested $3 billion in Bengaluru plant 20 years ago. Now, the Bengaluru is invested further by Maruti to refurbish the manufacturing facility for its requirement. Suzuki will pump in one billion US dollars, which is equal to around 6,850 crores, into Toyota Kirloskar Motor’s manufacturing facility in Bengaluru. This big investment could be explained by the fact that the Bidadi plant has currently not been up to its full capacity at 1,50,000 units. The investment is likely to expand the production capacity of the factory considerably, much needed, especially considering the subcompact SUV and the sub-4-metre premium hatchback segment are the most popular segment in the country in terms of sheer numbers every month. 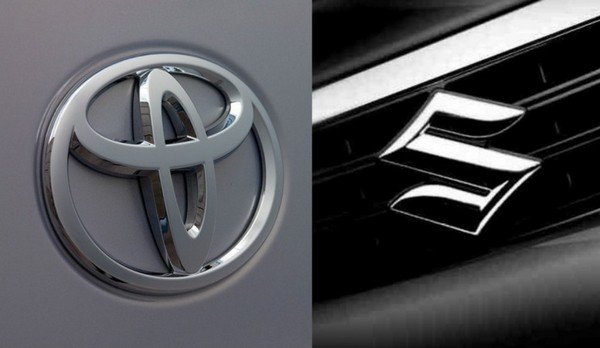 Suzuki will pump in 6,850 crores into Toyota Kirloskar Motor’s manufacturing facility in Bengaluru

Being the largest automaker in India, Maruti Suzuki undoubtedly accounts with over 50 per cent market share. To hardly penetrate, Maruti Suzuki, a few months ago, reached an agreement with Toyota on jointly producing and sell cars in India market.

In particular, Toyota is going to use the sub-compact Maruti Suzuki Vitara Brezza and the Baleno for its own rebodied and rebadged versions. In the meantime, Maruti would get the Corolla to rebadge and rebody.

In the future, Toyota and Maruti Suzuki would also co-develop the new vehicles for India market.

In order to assess and discuss the investment and expansion of the Bidadi plant in Karnataka, officials from Maruti Suzuki visited the plant last week. Takayuki Kitagawa, the Consul General of Japan in Bengaluru, said,

"The company will bring its supplier ecosystem at the Japanese Industrial Township at Tumakuru. It will further fuel more investment and employment creation in the state." Maruti Suzuki already dominated the Indian market with two factories which are located in the northern parts of India. These two plants have recently recorded to cross the 20 million benchmark regard of the overall group production.

Having a factory or some sort of production facility in the southern part of the country will also help to reduce the overall delivery times for customers.