Maruti Suzuki will launch the micro-SUV S-Presso by the end of this month. It has been revealed that this model will come in four equipment trims.

Maruti S-Presso is due to launch on September 30. Introduced as S Future Concept car at the 2018 Auto Expo, the S-Presso is one of the most awaited cars of the year. Details of the upcoming car are now leaked online.

Also read - Maruti S-Presso Spied Ahead Of Its Launch 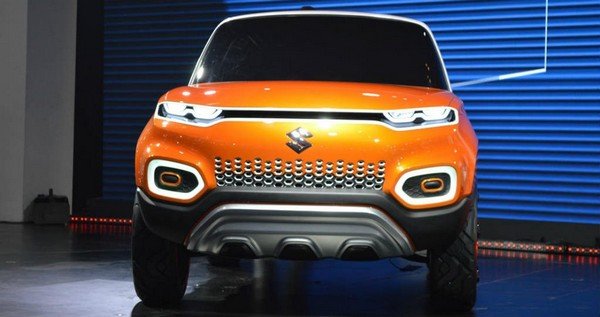 According to some sources, Maruti S-Presso will come into four equipment lines. At first, Maruti will be available with petrol model only. It will derive power from the K10B 1.0-litre naturally aspirated three-cylinder petrol engine. This petrol engine is able to produce a maximum power of 67.98 PS and a maximum of 90 Nm. Besides, Maruti S-Presso will comply with the BSVI emission norms from the get-go. Maruti Suzuki also promised to offer CNG variants at a later stage.

About the transmission option, it is expected that Maruti’s cross-hatch will come with either a 5-speed manual or a 5-speed AMT gearbox. While the manual transmission will be offered as a standard option, the 5-speed AMT is only available for the top-spec variants only. 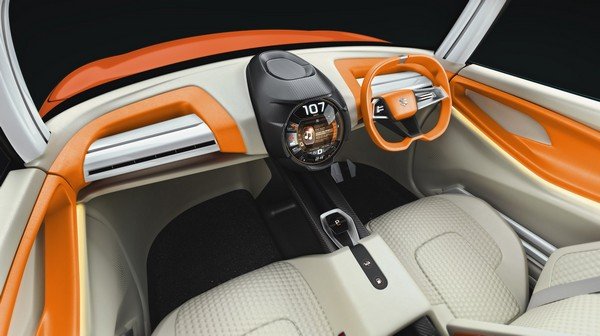 The Maruti S-Presso reflects the design of the Future S Concept. The production version carries forward the SUVish styling of the concept car but it will be tuned down to some extent. It is expected that the Maruti S-Presso will follow the Renault Kwid’s design approach with chunky bumper and other accentuated SUV-ish elements.