“There are two new product launches in 2019-20”, said Maruti Suzuki India’s Chairman, RC Bhargava. Maruti Suzuki is working on the introduction of two new models in FY2019-2020. While their official names are still being suppressed, it is supposed to be the Vitara SUV and the production model of the Future S concept. Also, a massive upgrade will be commenced across its existing product range by mid-2019. 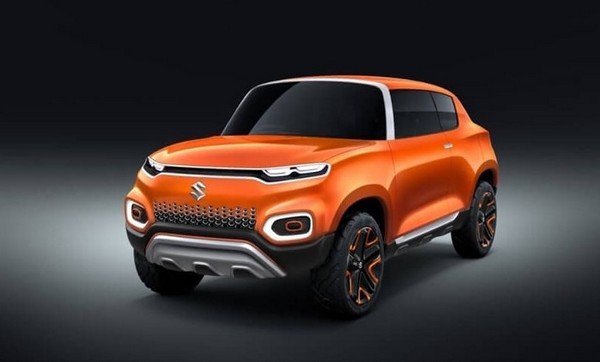 Rumours revealed that two awaited Maruti Suzuki’s models will be the Maruti Vitara SUV and the Future S concept-based model which has been previewed at the Auto Expo 2018. Probably, one of the all-new vehicles will be retailed at the premium NEXA dealerships which have been confirmed to get a new digital interface sooner or later, and one will be sold via Arean outlets as well. 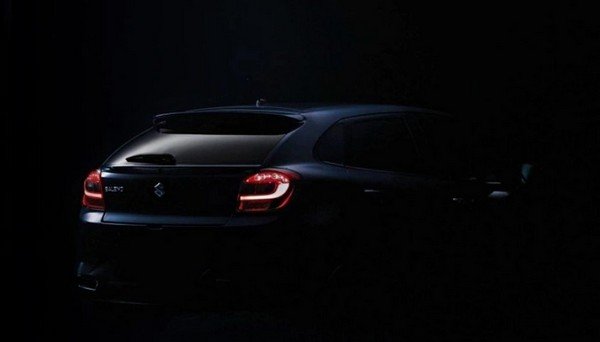 When talking about the company’s sales outlook in the next fiscal year, Maruti’s Chairman revealed an extensive optimism about the sales figures in 2019 by its new model launches.

“Historically it has been seen that election year is always a high sales year. So after looking at all these things, we are pretty optimistic that next year is going to be a good year.", noted Bhargava.

Regarding the new safety norms that will take its effect in 2019, Maruti Suzuki also confirmed that all its models would be upgraded with more safety features like airbags, seat belt reminder, reverse parking sensors and many more by June 2019. As regulated by the Government, all passenger cars are required to get airbags, seatbelt reminder and reverse parking camera from July 1, 2019. Meanwhile, all existing models will have to be fitted with standard equipment like anti-lock braking system from April 2019. Other safety requirements to be updated such as frontal, side and offset impact will take its validity from October 1, 2019. Until now, Maruti has released seven compliant vehicles and the rest will be soon updated ahead of the deadline.

Maruti Suzuki has just released the much-awaited new-gen WagonR in the hatchback segment, marking great attention from the mass media and auto enthusiasts. A facelifted version of the Baleno hatchback and 1.5L Diesel-sourced Maruti Ciaz are in the pipeline to come as well.

Maruti Ciaz 1.5 Diesel Motor Not To Be A MHEV, Pre-Bookings Unofficially Open