Maruti Suzuki is likely to be planning to power the latest-gen Maruti Swift with an all-new 1.2-litre DualJet Petrol Engine which will feature the SHVS tech.

Maruti Swift is one of the most successful hatchbacks in the country. The main reason behind the popularity of Swift is the 1.2-litre K-series petrol and 1.3-litre DDiS diesel engines. The new-gen Maruti Suzuki Swift was launched last year at the 2018 Auto Expo and, it continues to get the aforementioned engine lineup. But these engines won't survive for long in our markets due to upcoming BS6 emission norms. In the starting of 2019, the company introduced BSVI compliant 796 cc three-cylinder petrol engine in the Alto 800 along with a new BSVI-compliant 1.2-litre DualJet BSVI petrol unit in Baleno. The engine produces maximum power and torque outputs of 90 Bhp and 113 Nm, respectively. 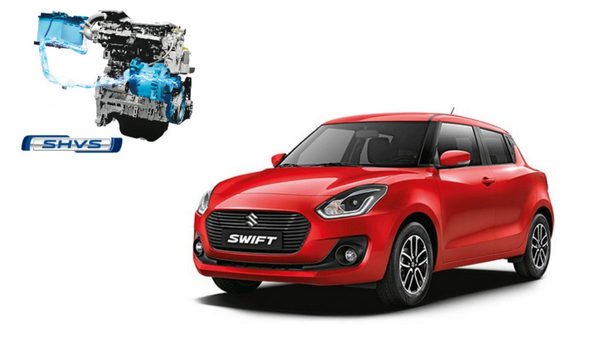 Initially, the 1.2-litre DualJet engine will be offered only in limited variants. The ongoing 1.2-litre engine won't get discontinued immediately. The new 1.2-litre Dualjet engine will also feature the smart hybrid technology which will provide enhanced fuel economy. Like in the Maruti Baleno, the mild hybrid system will increase acceleration by serving torque alongside helping in automatically start/stop of the motor at idle and regenerating brake energy. The new engine comes with an altered engine control software, upgraded exhaust, hardware and software that helps in decreasing Nitrogen Oxide ejections by 25 per cent. 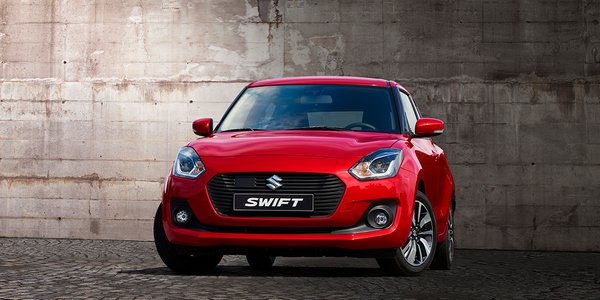 The engine is powerful enough to produce power and torque outputs of 90 Bhp and 113 Nm.