Maruti will soon be updating the Swift with the powerful and fuel-efficient DualJet motor seen on the recently launched Dzire facelift.

Maruti has recently launched the Dzire facelift with the 1.2L K12N DualJet engine. This engine was first introduced on the Baleno in April, last year. According to our dealership-level sources, Maruti could soon launch the same motor on the updated Swift in the coming time. 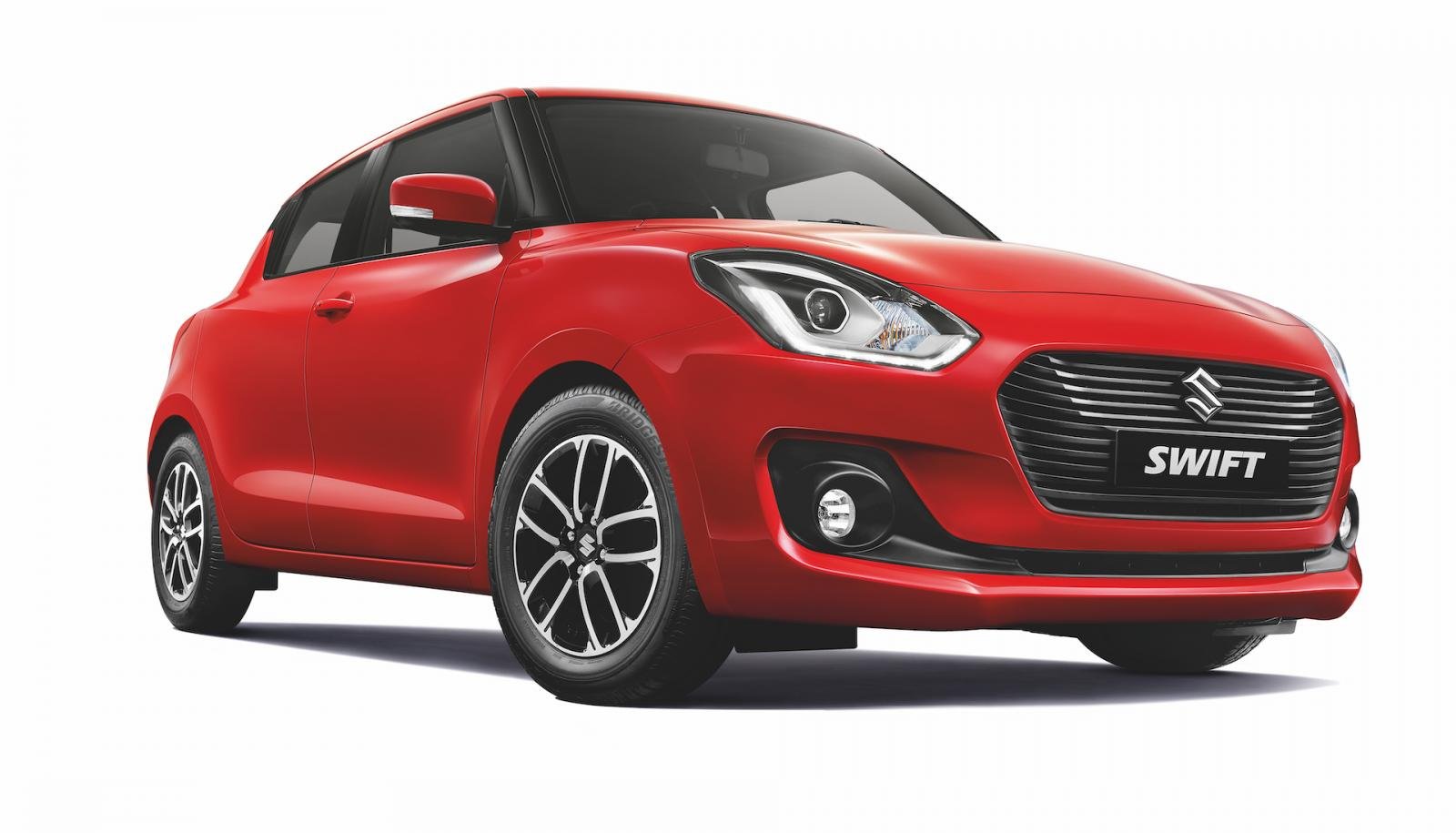 Swift is all set to get the new DualJet engine as the Dzire facelift later this year.

Maruti offers this engine with a 48V mild-hybrid system and auto start/stop system in the Baleno. However, in the Dzire, Maruti omitted the 48V mild-hybrid system to keep the costs in check. We expect the case will be similar with the Swift. The Swift is currently offered with a naturally aspirated 4-cylinder K12M petrol engine. It has a peak power output of 83 PS at 6,000 rpm and a peak torque of 113 Nm at 4,200 rpm.

With the new K12N engine, the Swift will have a rated output of 90 PS at 6,000 rpm. However, the torque, at 113 Nm, will remain identical to the K12M unit. That said, it wil peak at a slightly higher 4,400 rpm. The Swift is offered with a 5-speed manual gearbox and a 5-speed AMT, as of now. These same transmission units will be carried over with the K12N unit.

Both of these engines are quite similar in their architecture. They feature a 4-pot cylinder block, VVT, and displace an identical volume of the air-fuel mixture (1200 cubic centimetres). The main difference between theses units is the higher combustion ratio of 12.0:1 of the DualJet K12N motor, while the outgoing motor on Swift runs on a combustion ratio of 11.0:1. Also the former features two injectors per cylinder, whereas the latter gets only one injector per cylinder.

With the DualJet engine, Swift will become more powerful and fuel-efficient than the outgoing car.

The K12N DualJet also features reduced friction for the piston linings, a cooled EGR system, and piston cooling to make it more efficient a unit than the outgoing one. Swift with its outgoing petrol motor offers an ARAI certified mileage of 21.21 kmpl, which will be increased to around 24 kmpl with the new engine. Currently, the Swift range starts at Rs. 5.19 lakh for the base-spec LXI variant. With the new engine, the prices are expected to be hiked by Rs. 10,000.