Maruti Suzuki has recently celebrated the best monthly sales of the Vitara Brezza in October 2018 with 15,832 sales units.

The Maruti Suzuki Vitara Brezza first launched in March 2016 and got a couple of minor tweaks with the AMT in May 2018. This vehicle is the first ever sub-4-metre SUV of Maruti Suzuki and becomes the top-selling models of its portfolio in particular and the country in general.

The 2018 Brezza rushes in the front line in the race with Tata Nexon, Ford EcoSports with three to four times higher in total sales number last month. In specifically, the Brezza sold 15,832 units last month while the Tata Nexon and Ford Ecosport sold 4,608 vehicles and 3,957 units respectively. The successful sales performance of the Vitara Brezza results from the brilliant driving capacity, glamorous new look and bold design as well as a sheer list of state-of-the-art features to offer.

On the dimension, the Vitara Brezza measures 3,995 mm long, 1,640 mm high and 1,790 mm wide along with a 2,500 mm of wheelbase. It is built based on the Suzuki C platform that makes it way to achieve its perfect status for an SUV. Under the hood, the Vitara Brezza outsources its power from a 1.3-litre DDis 200 diesel engine that generates 90PS at 4,000 rpm and 200 Nm units at 1,750 rpm. The motor is mated to 5-speed manual transmission that sends its power through 2WD drive system. 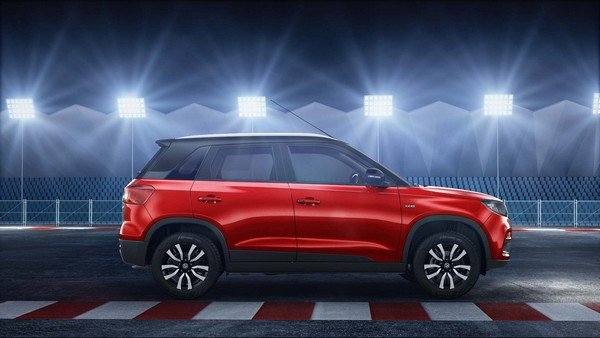 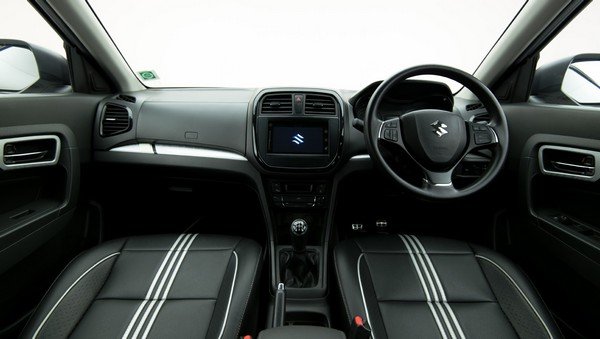 With these eminent characteristics combined with an adequate pricing range of INR 7,58,190 (ex-showroom), the Maruti Vitara Brezza is believed to make it more impressive in the sales figures in months to come.