With models like the Kia Sonet and Nissan Magnite heading our way, the Maruti Vitara Brezza could witness a dip in demand

The sub-4m SUV segment is currently the most crowded one. Except for a few manufacturers, all others have one of their best-selling products from this segment itself. However, it is the Maruti Vitara Brezza that has been topping the sales chart since inception. But, if by any chance you were planning to buy one, then you might have much more options to choose from in a few months from now. A lot of more compact-SUVs are heading to our market to prove their mettle against the successful ones. So we thought of listing down all the compact SUVs that would soon be making their way to the showroom floors. Let's start this list with the most anticipated launch of this year, the Kia Sonet. After enjoying the success of Seltos and Carnival, the carmaker is all set to launch this Hyundai Venue-based SUV. Apart from the platform, it will also borrow the powertrain and drivetrain options from the Venue. Since it would be smaller and more affordable than the Seltos, it is expected to be the new volume generator for the manufacturer. It was showcased at 2020 Auto Expo in a near-production form. With a bold design, the car grabbed a lot of eyeballs. With an expected launch during the festive season this year, Kia will have Sonet as its 3rd product in the lineup. 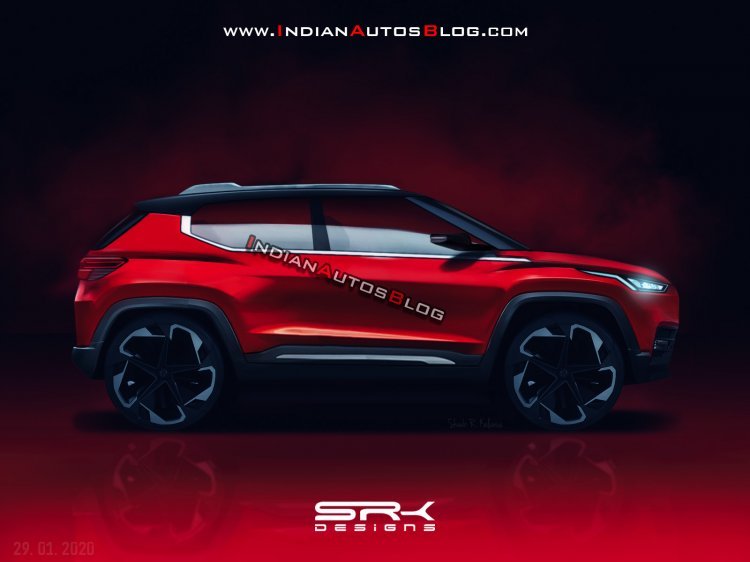 While everyone was busy preparing for the Auto Expo, Nissan released the teaser image of its upcoming sub-4m SUV. It's codenamed as ‘EM2’, but the new model will launch as the Nissan Magnite. Expected to be launched in the third quarter of this year, Magnite will be the cheapest sub-4m SUV. It is expected to start around Rs. 5.25 lakh. Also, this will be a game-changer for the Nissan brand since the carmaker is struggling with dwindling sales in the country. The Magnite will come loaded with a lot of features like a massive touchscreen, two-tone paint options, electric sunroof, diamond-cut alloy wheels, connected car tech, and first-in-segment 360-degree-camera. Renault is also ready to add a sub-4m compact SUV to its lineup. It is expected to be named Kriger (codenamed – HBC). Basically, it will be Renault’s iterations of the Nissan Magnite. The Kriger will be underpinned by the CMF A+ platform. Also, it will share a lot of features with the Kicks, including the 360-degree camera and the sunroof. Renault will launch the Kriger later this year and will price it aggressively. 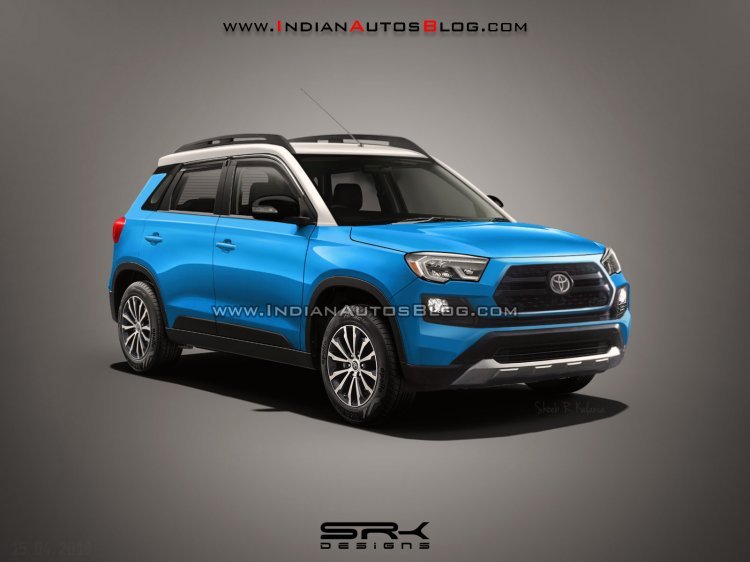 Toyota and Maruti have signed a JV to share cars amongst each other and sell them with different names. Toyota is already doing so with the Baleno and the next car to join the Toyota lineup from Maruti is the Vitara Brezza. It would be just a re-badged version of the car and would not feature any major change. It will continue with the same 1.5L K-series engine as the donor model. Prices are also expected to be largely the same.