MG's Second Electric Vehicle Might Be Priced Under Rs. 10 Lakh

MG’s second electric vehicle for India will be available at a very affordable price, possibly under 10 lakh.

MG Motor is planning a host of new vehicles for the India market. The China-owned British car brand will start with the SUV MG Hector. After the Hector is launched, the company will move toward the debut of its first electric vehicle MG eZS for India market. With the MG Hector and MG eZS, the company will offer several segment-first premium features. Apparently, MG Hector and eZS, as the first products of MG Motor, will set the tone for the whole range as high-quality and upmarket. And the seven-seater version of the Hector will be the next in line, expected to launch in early 2020

However, after these premium models, a smaller and cheaper EV is on the cards. Unlike the MG Hector and eZS, the second MG EV will come with as an affordable option. Reportedly, this EV might be priced under Rs. 10 lakh. 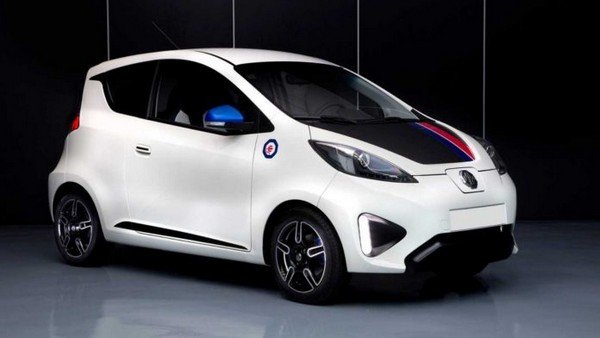 Rajeev Chaba, Managing Director of MG Motor India, revealed that the car brand is not in a hurry to soak up the market share. Instead, it will take its time and establish a strong brand image first. According to MG Motor’s plan, in the next three years, they will be able to step up the game and challenge the market-leading manufacturers like Hyundai or Maruti Suzuki. By the end of this year, the company will be done expanding the manufacturing facility and get ready for the second phase. For the time being, MG Motor has invested over Rs. 2,300 crores on the manufacturing plant in Halol, Gujarat. The investment for the second phase is expected to be around Rs. 2,800 crores. 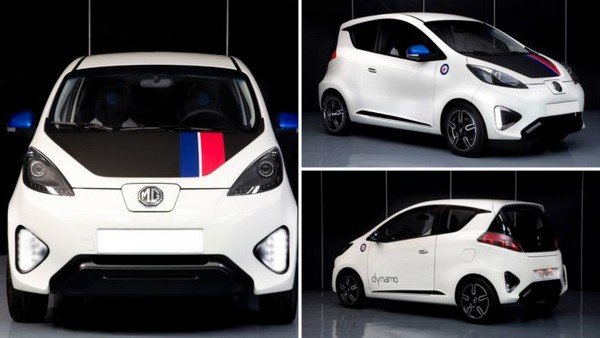 In the first three years, MG will focus on building the groundwork for their business

During the first phase which will last for three years, the car maker will focus on establishing the foundation for their business, including building customer satisfaction, providing premium models. In the second phase, MG will shift the focus into boosting the sales volume and expanding the production capacity with more affordable models.

In the beginning, MG Motors will start with 120 touchpoints across the country. By the end of this year, around the launch of the second vehicle MG eZS, the dealership network will be expanded to over 250 showrooms.