The convertible version of its Continental GT has been revealed in its glory at the 2018 L.A Motor Show, drawing great attention from the global auto fraternity.

After one year since the Bentley Continental GT was launched, the all-new Bentley Continental GTC has made a public debut in the international market attracting a great number of auto enthusiast, especially who desires a luxurious sporty vehicle. The third-gen Bentley shared the MSB platform with the Porsche Panamera and took the design cues from the GT Coupe. This time, the convertible version comes with a Z-folding roof with the first-ever Tweed material which is claimed to fold down/up in 19 seconds at the speed of up to 50 kmph. 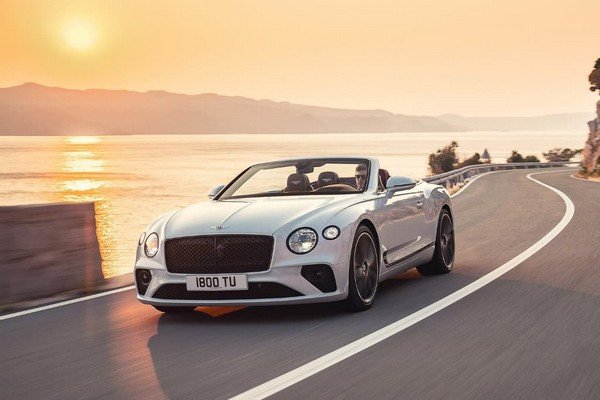 Under the hood, the Bentley GTC sources out 626 bhp and 900 Nm of torque from a 6-0 litre Twin Turbo W12 engine. The increase in weight by 160 kg in the all-new Bentley could not make it travel much slower than its sibling. The car is capable of sprinting 0-100 kmph in only 3.7 seconds at the peak speed of 333 kmph thanks to the enhanced-traction AWD system. That shows only 0.1s slower than the Coupe. It comes packed with 4 driving modes including the Sport, Comfort, Bentley and Custom. 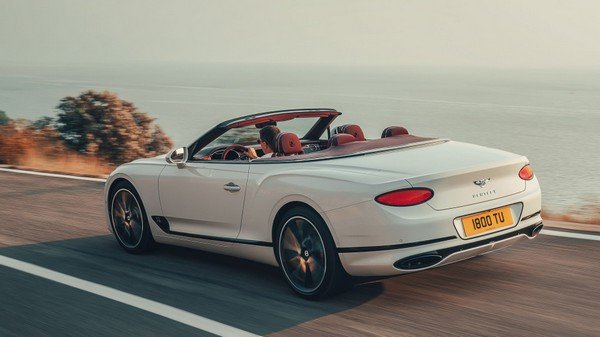 On the outside, the GTC offers a lighter, stiffer and more sinuous look than its predecessor. The front fascia remains the same as the previous models but it comes with no retracting spoiler on the rear. It delivers the agile and opulent aesthetical beauty when it comes to the visual eyes. 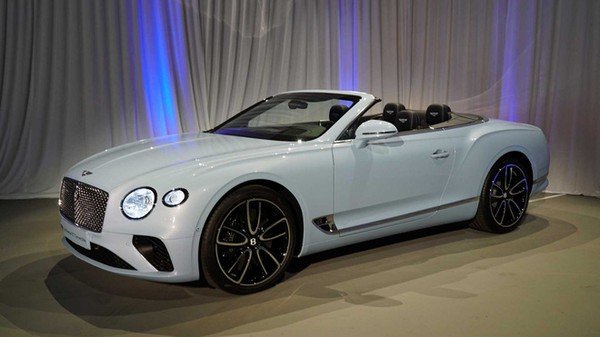 Moving to the cabin, the new Bentley GTC continues with the same incredible interior in comparison with the coupe. Some noticeable additional fitments encompass a pair of quieter, the heated steering wheel, heated armrest, neck warmers along with the 20-way power adjustable seats. Comfort and convenience are still the priority of the carmaker. The 12.3-inch infotainment system together with a 2,200W 18-speakers music system displays the cutting-edge elements in the luxury car. However, it has been reduced by 123 litres of boot capacity to 235 litres as compared to its coupe sibling. The price of the new Bentley GTC is still under the wraps but it’s claimed to have a marginal increase in price as compared to the coupe. The car will hit the dealers next year and is expected to reach our shores in late 2019.