59 0
Recently, the new-gen Nissan Juke has been rendered before its official debut in the latter half of this year.

The Nissan Juke was first introduced to the world nine years ago, which marked the beginning of a brand-new segment which has already been very popular around the world: the compact crossover SUV segment. Based on the rendering image below, we can expect the second-gen Juke to look more robust and extreme than the current model. 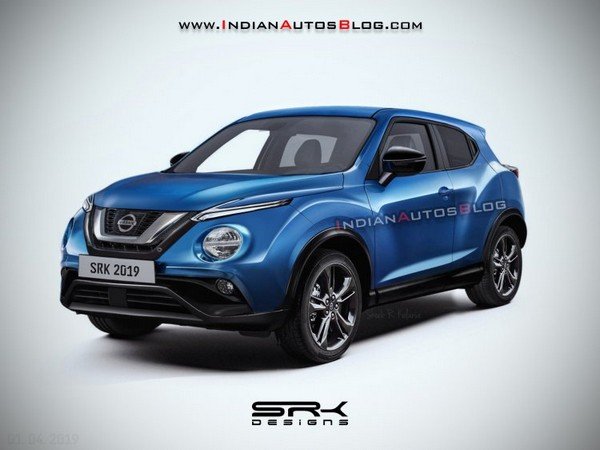 Also read - Nissan India Sales Last Month Grow By 55%, Thanks To The Launch Of The Nissan Kicks

Designed by Nissan Design Europe (London), the 2019 Juke will take many design cues from the Nissan Gripz Concept, which made its official debut at the 2015 Frankfurt Motor Show. The vehicle will be underpinned by the CMF-B platform, which will be, for the first time, introduced by the Japanese automaker to India. This platform has two categories: CMF-B LS for the lower specifications and CMF-B HS for the higher ones, with the latter being adopted for the SUV. The new-gen model will have almost similar dimensions to the existing one, except for a 50mm longer wheelbase, which would translate into a more amber cabin.

Shiro Nakamura, chief designer and senior vice president of Nissan stated that the new-gen Nissan Juke would be “different from mass models”. Additionally, the 2019 Nissan Juke will also experience major alterations against the outgoing one as it will get a more modern infotainment system and a long list of customization options.

The Nissan Juke will keep under its hood 1.5-litre and 1.6-litre turbo petrol engines. While a diesel motor will be not developed by Nissan for its Juke compact SUV, an e-Power series hybrid technology will be added to increase the fuel mileage of the new vehicle. In the foreseeable future, a full-electric version of the vehicle is also expected to be introduced by the Japanese auto manufacturer. The new car will also come with e-Pedal tech, which enables the driver to start, speed up, slow down and stop the vehicle with one pedal. 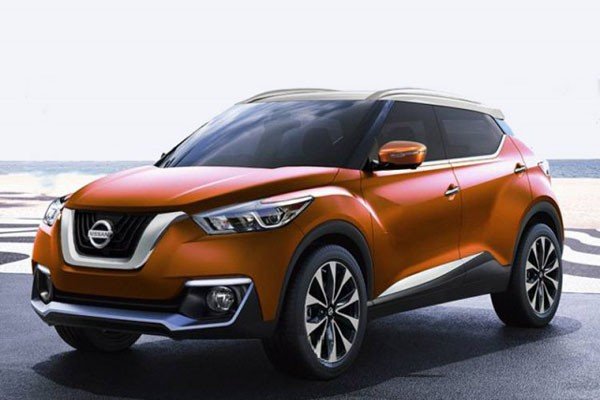 Having been expected to be showcased in August 2018, the second-gen Nissan Juke SUV was, eventually, postponed to debut this year. The second-gen model will not be an India-spec vehicle, like its predecessor.