New Honda Compact SUV To Be Revealed Next Year

Honda will introduce two new SUVs in the upcoming year. One of which is expected to be a compact SUV.

Honda is setting its eyes on the SUV segment, which is reasonable as the SUV segment is seeing an impressive growth over the course of the past few years. Honda is planning on introducing a new range of SUVs. According to some reports, Honda is working on two all-new SUVs. One of which is believed to be an SUV based on Amaze sedan for India market. The other SUV developed by Honda will slot under the HR-V. 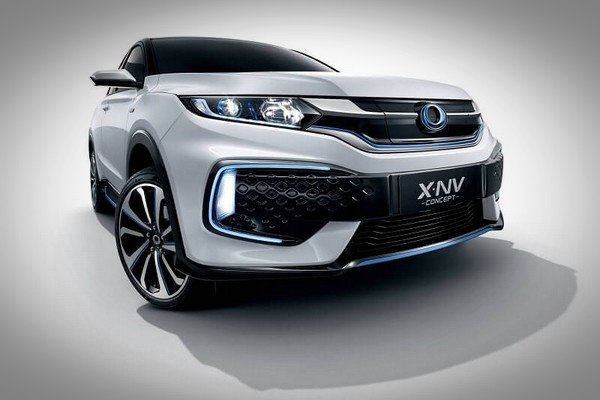 The compact SUV is expected to come with a 1.0-litre VTEC turbocharged diesel engine which is used on the Europe-spec Honda Civic. This engine is currently capable of making a maximum power of 129 PS and 180 Nm of peak torque. Besides the diesel engine, it is expected that Honda will include a hybrid engine on the range of the new SUV. This hybrid version of Honda’s new compact SUV is likely to be powered by a 1.5-litre i-MMD engine. The same engine will be employed on the next-gen Honda Jazz as well. The launch date of the new compact SUV will be around the second half of 2020. 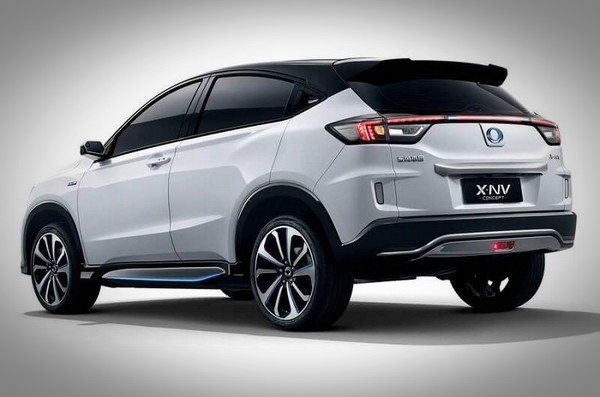 Reportedly, this new compact will be priced from 1.9 million yen to 2.5 million Yen, which is around Rs 12.61 lakh to 16.6 lakh in India currency. It is not confirmed if this car will be launched in the Indian market. Previously, Honda cancelled the launch of the HR-V which is also a sub-compact SUV, citing the high cost of development. Still, it is possible that Honda contest the SUV segment, which is currently seeing increasing demand. Recently, the compact SUV space has attracted many car manufacturers from the well-established name like Hyundai and Mahindra to the newer brands like MG Motor and Kia Motor. On the other hand, Honda doesn't have any car in the same segment. Its closest model is the crossover Honda WR-V, which is competing against the Ford Freestyle and Hyundai i20 Active.