Jaguar Land Rover (JLR) India has recently announced to launch the F-Pace SUV equipped with a new petrol engine at the price of Rs 63.17 lakh.

Jaguar Land Rover India has introduced the petrol derivative for the F-Pace in India market at the price of Rs 63.17 lakhs. The petrol version is available in Prestige variant. 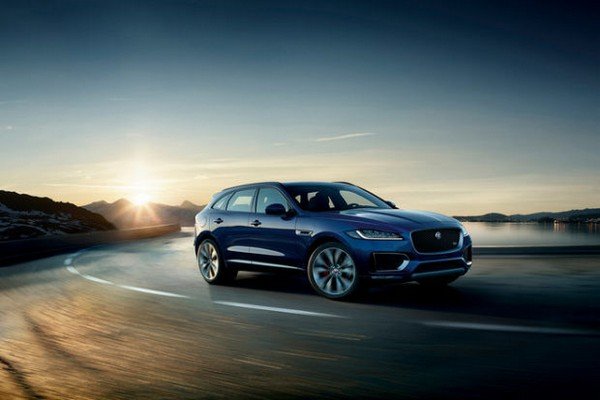 The petrol derivative for the F-Pace in India has been recently introduced at the price of Rs 63.17 lakhs

The F-Pace petrol variant will receive the power from the Jaguar 2.0-litre and four-cylinder, Ingenium turbo petrol engine. This can produce 246hp as for the power and 369Nm for the torque. Meanwhile, the old F-Pace was available with the 2.0-litre Ingenium diesel engine only which can produce 179hp and 430Nm in terms of torque. This variant is positioned around Rs 63.57 lakh (Prestige). 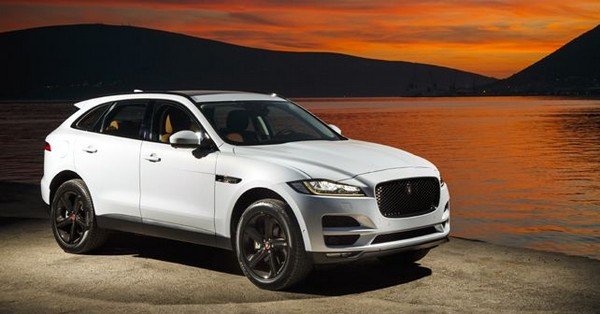 The F-Pace petrol variant will house the power from the Jaguar 2.0-litre and four-cylinder, Ingenium turbo petrol engine

Commenting about this launching, Rohit Suri, the President & Managing Director of Jaguar Land Rover India Ltd (JLRIL), has stated to the report

"In the two years since its launch in India, the Jaguar F-Pace has captivated the imagination of Jaguar fans and our discerning customers. With the launch of the locally manufactured Ingenium petrol derivative of the F-Pace, the appeal of our first Jaguar SUV is further enhanced." The new SUV is provided with a host of equipment

Compared to its predecessor, the new 2019 model offers some additional changes including Illuminated metal tread-plates