Tata Harrier 2020 was launched with several updates. A new TVC for the new Harrier was released recently, introducing some new highlight of the new Harrier.

Since the beginning of this year, Tata Motors has launched several new models. The home-grown carmaker has even introduced the new Tata Harrier that was showcased at the Auto Expo 2020 earlier. Recently, Tata has released a new TVC for the updated model to highlight some of the newly-added features it comes with.

Tata Harrier is among the top-selling vehicles in the mid-sized SUV space, competing against the likes of Kia Seltos, MG Hector and Hyundai Creta. On the new version, the Harrier gets some styling updates on the outside while still retaining its modern design. For the exterior, the Tata Harrier receives a dual-function LED DRLs in addition to the earlier split up headlights. Besides, the mid-sized SUV also receives new alloy wheels and revised ORVMs. The updated model is available in two new colours, Calypso Red and Cocoa Sparkle.

Coming to the inside of the car, the interior of Tata Harrier receives some subtle changes. It continues to feature a leather-wrapped steering wheel and leather seats. The cabin of the Tata Harrier remains as spacious as ever. The addition of the new panoramic sunroof even makes the interior airier and hence, feel oomier. Some of the newly added features include electrically adjustable driver seats and auto-dimming IRVMS. It continues to come with bits like multi-terrain driving modes, cruise control, JBL touchscreen infotainment system, and more. 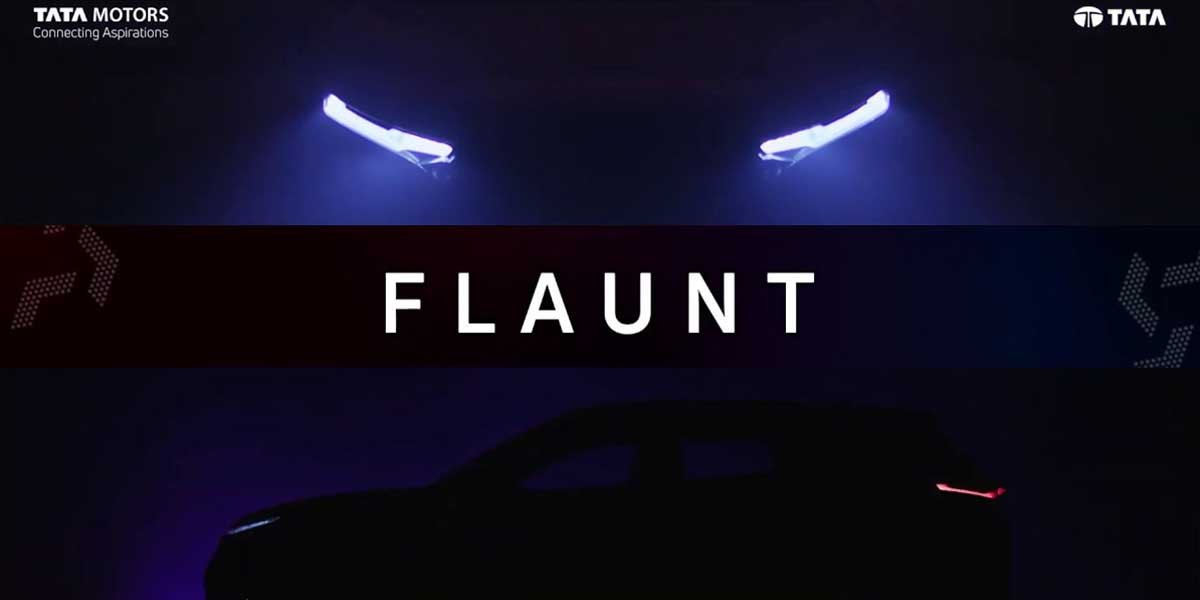 However, the most significant as well as the most anticipated update of the 2020 Tata Harrier is the addition of the automatic gearbox option. The new transmission is a 6-speed Hyundai-sourced unit which was missing in the previous version. The 2020 Harrier derives power from the same 2.0 Kryotec engine. However, the power output is improved. On the new SUV, the diesel engine can deliver a top power of 170 PS and a peak torque of 350 NM. Earlier, the motor used to output 140 PS.

2020 Tata Harrier is more expensive than the pre-updated version. It is now priced at Rs 13.69 lakh (ex-showroom). The automatic version is available at the starting price of 16.25 lakh. Following the updates of the new automatic version, a turbocharged petrol engine is likely to be added to Harrier’s range next year.