VW Working On a New Sub-4-Metre SUV, To Debut In November

According to a new media report, Volkswagen is working on a new sub-four-meter SUV, due to be unveiled in November this year.

A new report from Quatro Rodas suggests that the German carmaker Volkswagen is planning to unveil a new sub-four-metre SUV in November this year, which is codenamed as VW246. Initially, the upcoming Volkswagen sub-four meter SUV will be called as VW Gol. Earlier, this car was also referred to as the Volkswagen T-Track. The new model will have a boxy squarish design along with a noticeable height. This new model underpins the carmaker's MQB AO IN platform. 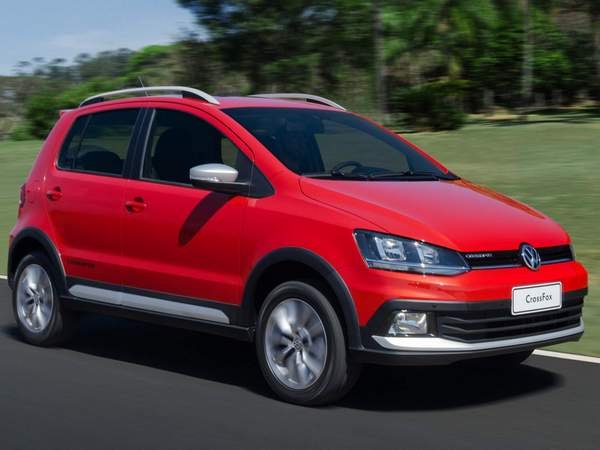 The upcoming Volkswagen Taigun is based on the same platform, and it’ll be launched in India by next year. The upcoming new Volkswagen Gol and Taigun will likely to use the same platform, but the former will have a shorter wheelbase. The VW Taigun will be India-specific model, while the Gol is made for Latin America. The Volkswagen 246 SUV will derive power from 170 TSI or 200 TSI 1.0-litre flex-fuel motor. The 170 TSI engine offers 105 PS (ethanol) and 101 PS (petrol) of power and 164.75 Nm of peak torque. On the other hand, the 200 TSI 1.0-litre mill puts out 128 PS (ethanol) and 116 PS (petrol) of power and 200.65 Nm of twisting force. These new reports suggest that the upcoming Volkswagen sub-four meter SUV based on the company’s MQB AO IN platform will be showcased at the upcoming 2020 Sao Paulo Auto Show in the concept stage. This new upcoming model will be retailed in the European markets too. 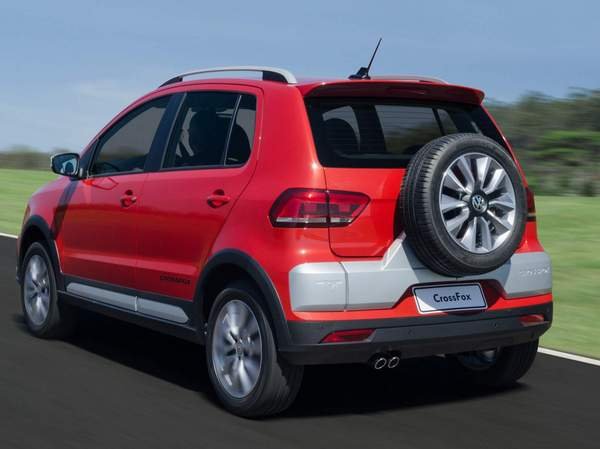 This new model underpins the carmaker's MQB AO IN platform

In other news, the German carmaker has started accepting bookings for the 7-seater Tiguan AllSpace in India. The booking amount for the all-new 7-seater SUV is Rs. 50,000. The Tiguan AllSpce will be priced between 30-32 lakh (Ex-showroom, Delhi). The SUV looks quite identical to its 5-seater sibling. It comes loaded with features like a panoramic sunroof, dual-zone climate control, touchscreen infotainment system with Apple CarPlay and Android Auto connectivity. The all-new SUV will get propelled by a BS-VI compliant engine.