Next-Gen Mahindra Scorpio To Have 4WD System and Automatic Gearbox

The second generation Mahindra Scorpio will also sport a new hydro-formed ladder-frame chassis, which is stronger than the current model.

Mahindra Scorpio is one of the most popular SUVs in India of all time. It was first introduced in 2002, and has undergone multiple facelifts over the years. Now, Mahindra has finally decided to give the Scorpio a generation change, which was extremely overdue at this point. Earlier, the second-generation Scorpio was expected to be introduced this year, but due to the pandemic and subsequent nationwide lockdown, it seems like the launch has been delayed for now. 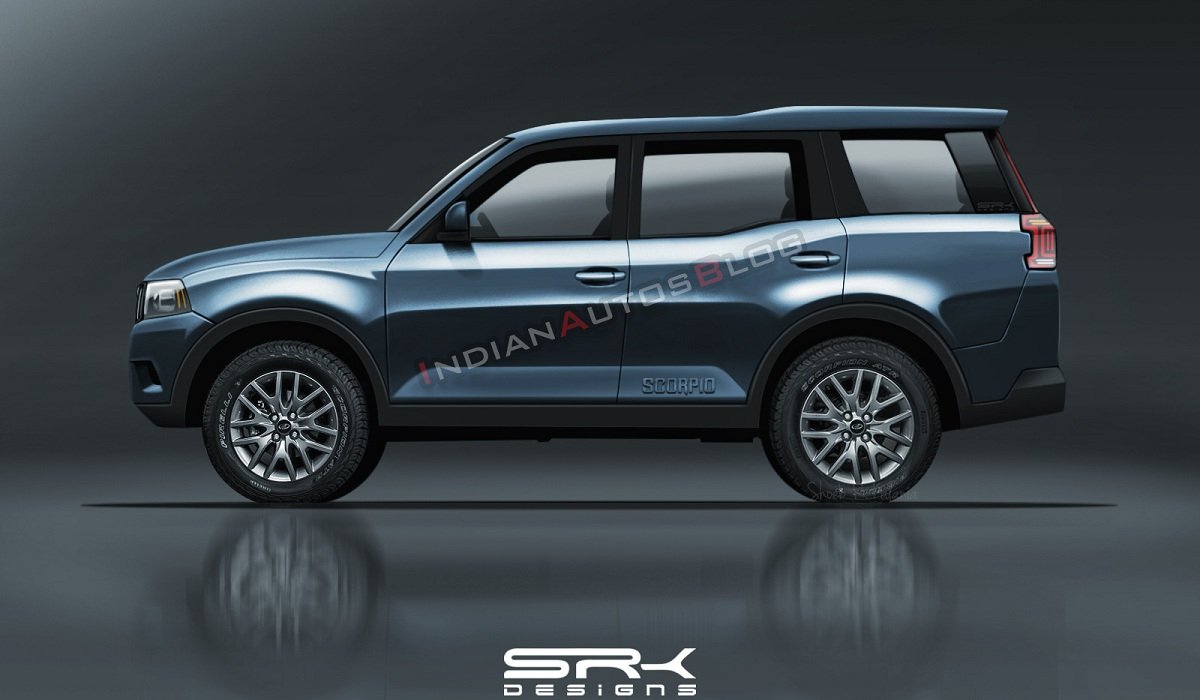 Previous reports had suggested that Mahindra is working on a brand new 2.0-litre turbo-diesel engine to power the new Scorpio. The motor will feature all-aluminium construction, and thus be extremely lightweight, especially compared to the current one. The 2.2-litre diesel engine presently employed by the Scorpio is available in two states of tune. The base variant gets 120 PS of maximum power and 320 Nm of peak torque, while the higher variants push out 140 PS and 320 Nm of max power and torque, respectively. A 6-speed manual gearbox is the only transmission choice here.

Currently, the Mahindra Scorpio is only available in rear-wheel-drive format. There were 4-wheel-drive variants available previously, but those were discontinued earlier this year when the SUV gained BSVI-compliance. There was a 6-speed automatic transmission on offer as well, which was also discontinued when the car entered the BSVI era. Both the 4WD system and automatic transmission shall make a return in the next-gen model. There is also a chance that the new Scorpio will offer a petrol engine as well, although there has been no word from the manufacturer on this.

Almost every carmaker has recorded substantial sales figures for automatic vehicles, including Tata, Maruti, Hyundai, Kia, etc. Mahindra will be introducing automatic variants of not only the Scorpio, but the XUV500 as well, which is also set to receive an update but in the form of a facelift. Apart from that, Mahindra will also be launching the next-generation Thar in India later this year. The same 2.0-litre diesel engine is also expected to be present under the hood of the upcoming Thar, and there will be a host of features and equipment on-board as well, especially safety features.