Nissan Magnite is scheduled to launch in early 2021. Ahead of the official launch, Nissan has fully revealed the exterior of the concept version of the upcoming Maruti Vitara Brezza rival

Nissan has planned to launch a tota of eight models for Africa, Middle East and Indian market in the next 18 months. The Japanese car brand confirmed that the first car to enter the Indian market will be a sub-compact SUV. The official name for the new SUV is Nissan magnite vs brezza. When launched, the Magnite will compete against the likes of Maruti Vitara Brezza, Tata Nexon, Hyundai Venue, Ford EcoSport and Mahindra XUV300. The new SUV will be underpinned by the CMF-A+ platform which is also used on the Renault Triber and the upcoming Renault Kiger. Thanks to this heavily-localized architecture, Nissan will be able to price the Magnite competitively. The recently unveiled concpet from the Japanese carmaker looks more like the near-production version. However, safely expect some of the visual drama to be toned down. 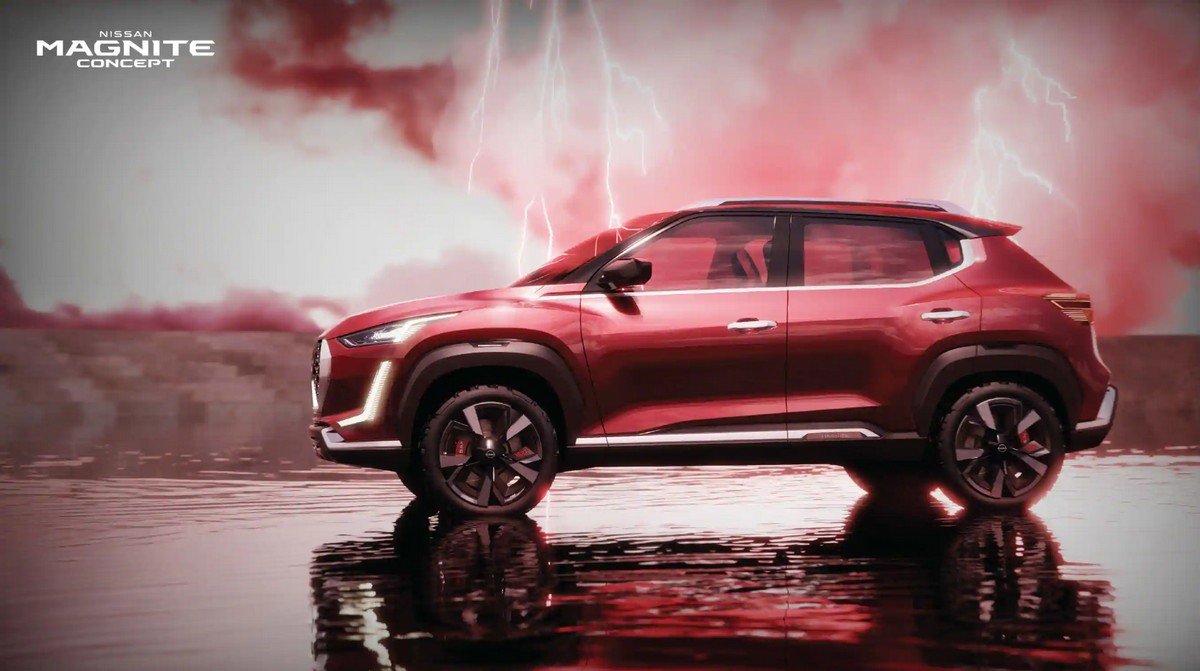 However, it appears that the Nissan Magnite will have a muscular and aggressive look with sharp headlights with boomerang-shaped LED DRLs, dominant chrome-garnished grille. In the side profile, the sleek look of the Magnite is enhanced by the sloping roofline, squarish black cladding arches, chrome door handle and dual-tone alloy wheels. According to Nissan, the new SUV will come with a spacious interior as compared to a product of similar size. Nissan Magnite will come with some segment-first features

Under the hood, the Nissan Magnite will be powered by a 1.0-litre three-cylinder turbocharged petrol engine which can churn out a top power of 95 Bhp. This engine will be offered with both manual and automatic options. To make the Magnite appeal to the car buyers, Nissan will provide it with a host of segment-first features. The sub-four-meter SUV will come with around-view monitor, cruise control, and an 8-inch information touchscreen. It is expected that the Nissan Magnite will come with a starting price of Rs 5.25 lakh (ex-showroom). The launch date  is yet to be announced but the company has confirmed that the new model will launch in the current financial year.