A recent YouTube video by Nissan teased the all-new Z sports car for the very first time. The upcoming Nissan 400Z is expected to launch by next year.

Here’s good news for the Nissan Z fans, or any sports car fans, for that matter. A recent report suggests that the all-new Nissan Z sports car will soon join the carmaker’s line-up. A recent video uploaded on the company’s official YouTube channel showcases a number of new vehicles which are expected to hit the global markets in the near future. The video is titled “From A to Z” and it gives us a good look at the upcoming Z’s front and side profile. The front fascia of the all-new Nissan Z will get rounder LED headlights, while the profile of the sports car will feature coupe-like roofline, which looks quite aggressive and is gelling up pretty well with the sporty nature of the car. 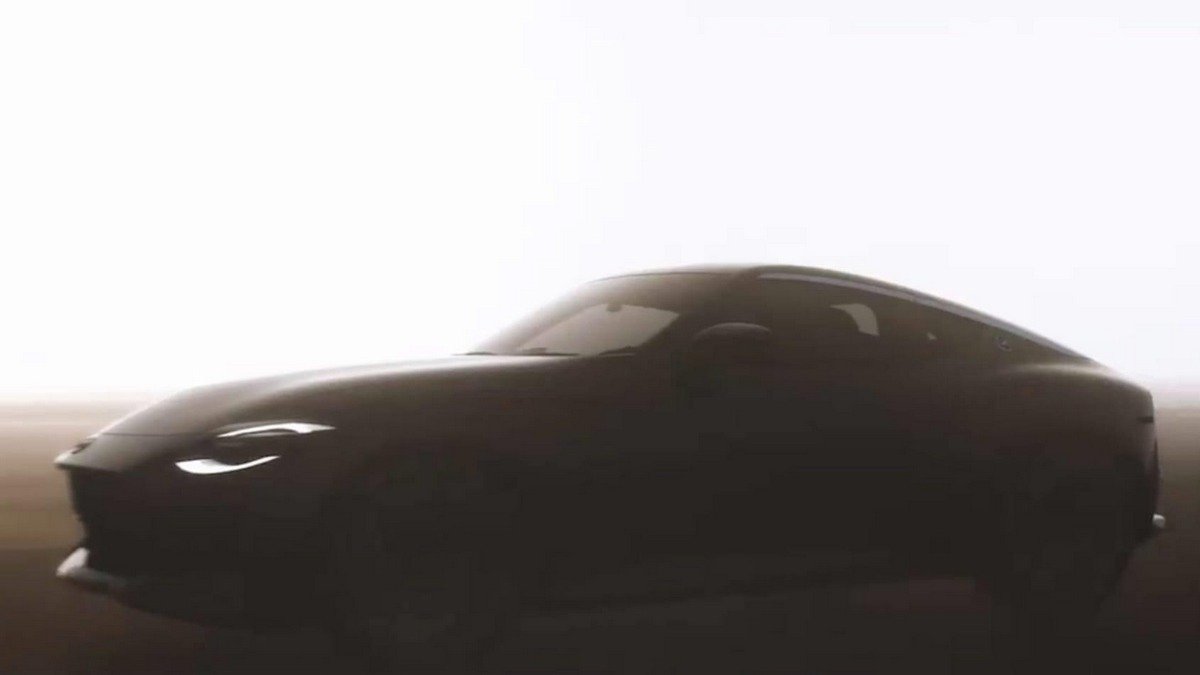 At the back, the angular taillights offered with the previous model will be replaced by more square units, taking inspiration from the older generation 300ZX model. Rumours suggest that the all-new Nissan Z will be named as 400Z, and is expected to hit the market by next year. Moreover, Nissan’s chief designer, Mr Alfonso Albaisa, also hinted at the upcoming Nissan Z in an exclusive roadshow column. The mechanical specs of the car are not yet revealed but the car is expected to be offered with two engine options. The first one will be a 3.0-litre twin-turbo V6 borrowed from Infiniti that produces 400 bhp of power. This engine option can make the new Z quite expensive. 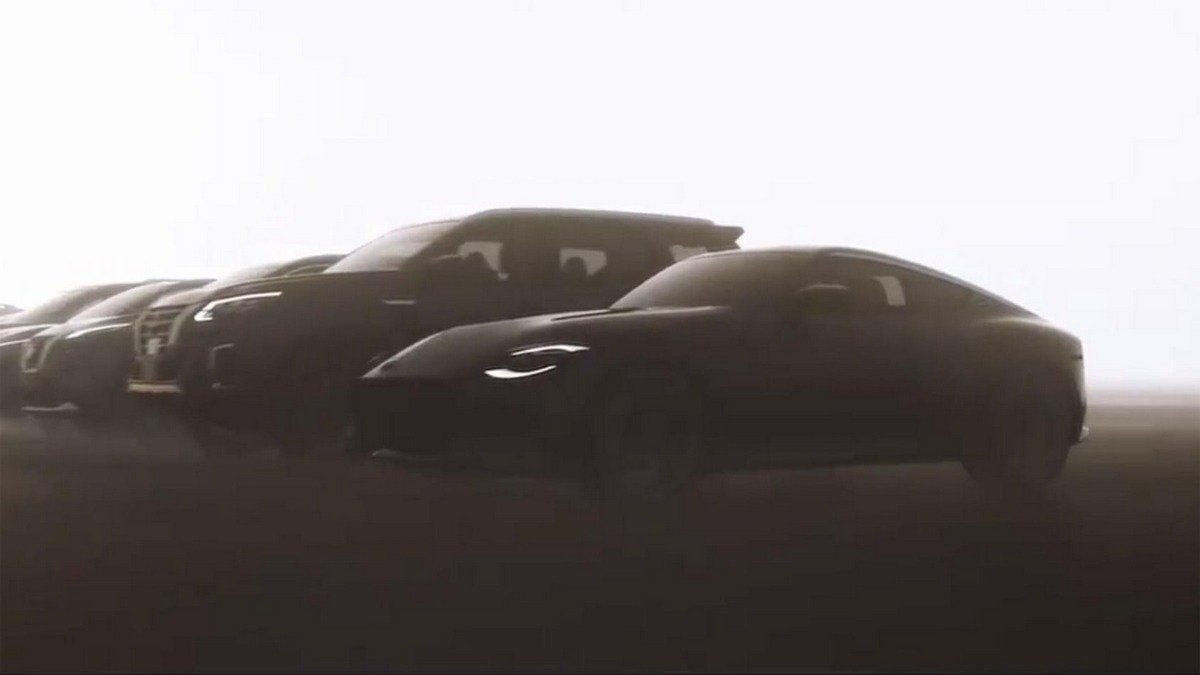 The all-new Nissan 400Z will be powered by a 3.0-litre twin-turbo V6 engine

The second options will be Nissan Frontier’s V6 powertrain, which could churn out 350 bhp to 400 bhp of peak power. Transmission duties will be done by a 6-speed MT or an automatic gearbox, and the power will be transmitted exclusively to the rear wheels. The ongoing Nissan 370Z is powered by a naturally aspirated 3.7-litre, V6 gasoline engine, which puts out 332bhp of peak power.