While there aren’t many sportscars in Nissan’s international lineup, the ones it has are quite beloved. The Nissan GT-R, affectionately known as the Godzilla, is one of the most iconic cars of all time. The 370Z is Nissan’s affordable sporty option, but with over a decade of production with nearly no change, it’s a little too outdated for today’s age. Thankfully, Nissan is reportedly working on a new sports car to wear the ‘Z’ badge. 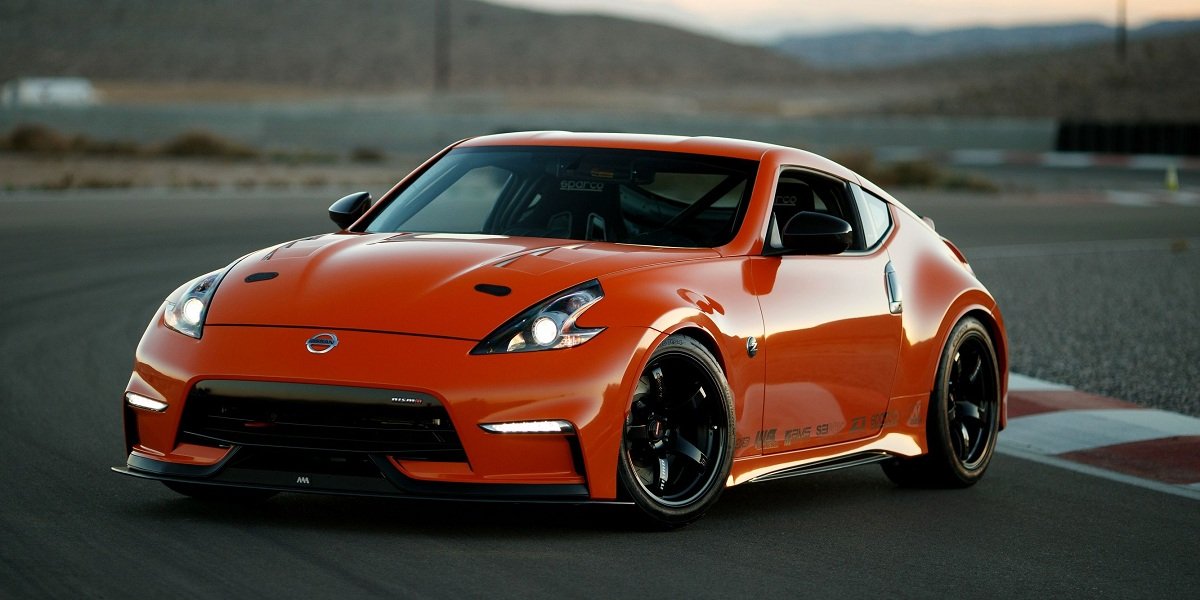 Nissan 370Z has been in production for nearly 12 years now

The 370Z successor, slated to be called the Nissan 400Z, is expected to be powered by a 3.0-litre, twin-turbo, petrol V6 engine, as opposed to the 3.7-litre, naturally-aspirated, V6 petrol unit on the outgoing model. There will be a manual gearbox on offer, which should come as a delight to car enthusiasts all over the world. The popularity of quick-shifting automatic gearboxes has prompted many carmakers to not offer a manual option on their cars. Of course, the car will be offered in a rear-wheel-drive format. Reports also suggest that there will be a full-blown ‘Nismo’ version, which will be lighter and more powerful than the regular version.

The car will feature radically different styling, in line with the current design trends, the new Nissan Z will be extremely sleek and sharp-looking, with some retro-inspired design details. According to a few sources, the front-end might be inspired by the original Z car, the 240Z, and the tail lights from the sporty 300ZX. The interior will also be upgraded with new tech, probably including an all-digital instrument console as well.

The Nissan 370Z was also launched in India back in 2012, but was a CBU import brought in limited numbers. We expect the 400Z to be introduced to our country in a similar manner. It would be an understatement to say that Nissan’s brand hasn’t enjoyed the same popularity here that it does internationally. The brand is expected to revise its vehicle range for India soon, hoping to kindle consumer interest among car buyers.