The all-new Nissan Magnite will be based on the company’s CMF-A platform. It’ll rival with the likes of Hyundai Venue, Maruti Vitara Brezza, Mahindra XUV300 and Ford EcoSport.

The production-spec model of the all-new Nissan Magnite is slated to launch by the first half of next year. The SUV has been spied several times while getting tested. Recently, a new set of images has been leaked revealing the design of production-spec Nissan Magnite. The upcoming Nissan Magnite will be carmaker’s smallest SUV and is likely to be offered at a starting price of Rs 5.25 lakh (ex-showroom). Earlier, the SUV was planned to be introduced as a Datsun product. The upcoming Nissan’s sub-4-meter SUV will come with an appealing exterior design and a simple feature-loaded cabin. With the Magnite, the automaker has plans to target young buyers. 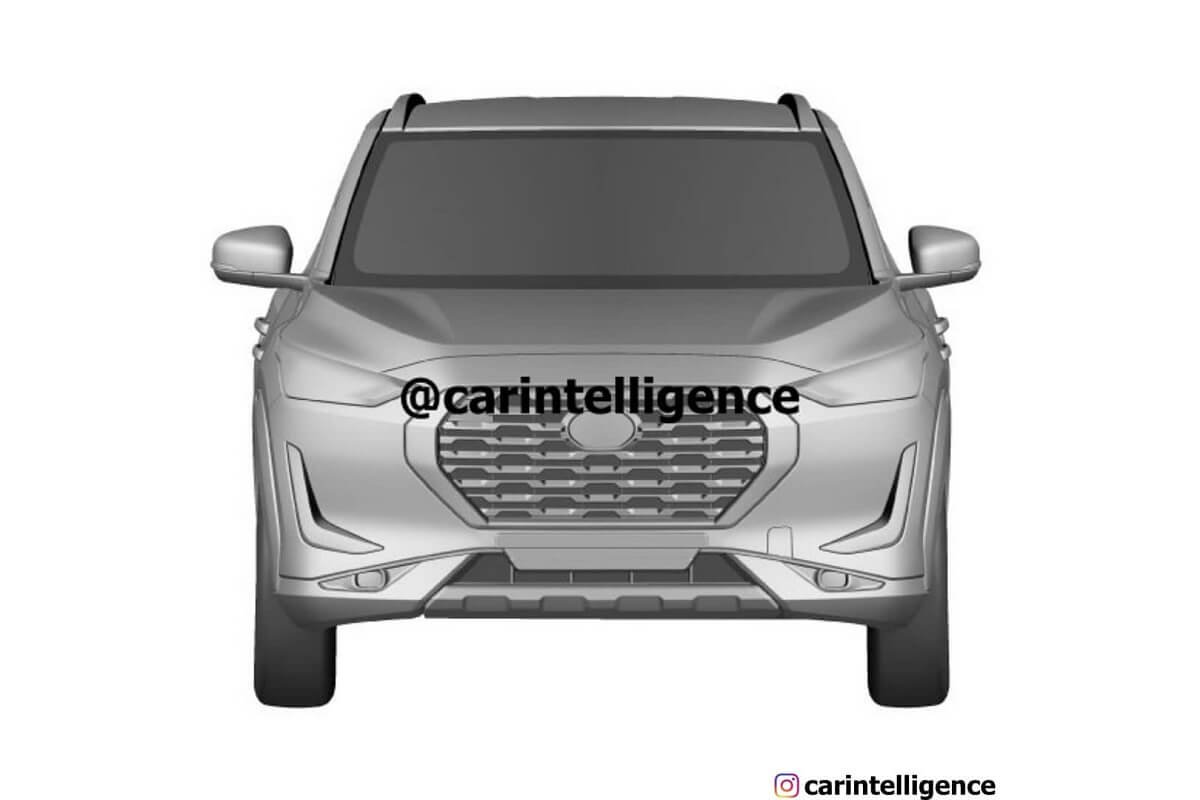 Upfront, the car will get an octagonal grille with some premium chrome inserts. The front bumper gets L-shaped LED DRLs and smart-looking fog lamps. Moreover, the front fascia of the car also gets pushed-back type headlamps, sculpted bonnet and a two-tone bumper. The production-spec model of the car will have a crossover-like stance and a sloping roofline. On the side, it employs pounced wheel arches with blacked-out plastic cladding all around the body. At the rear, the SUV gets wraparound LED taillights, two-tone bumper and a faux skid plate. Inside, the SUV will come loaded with features like an 8-inch touchscreen infotainment system, 360-degree camera, factory-fitted panoramic sunroof, cruise control and many more. 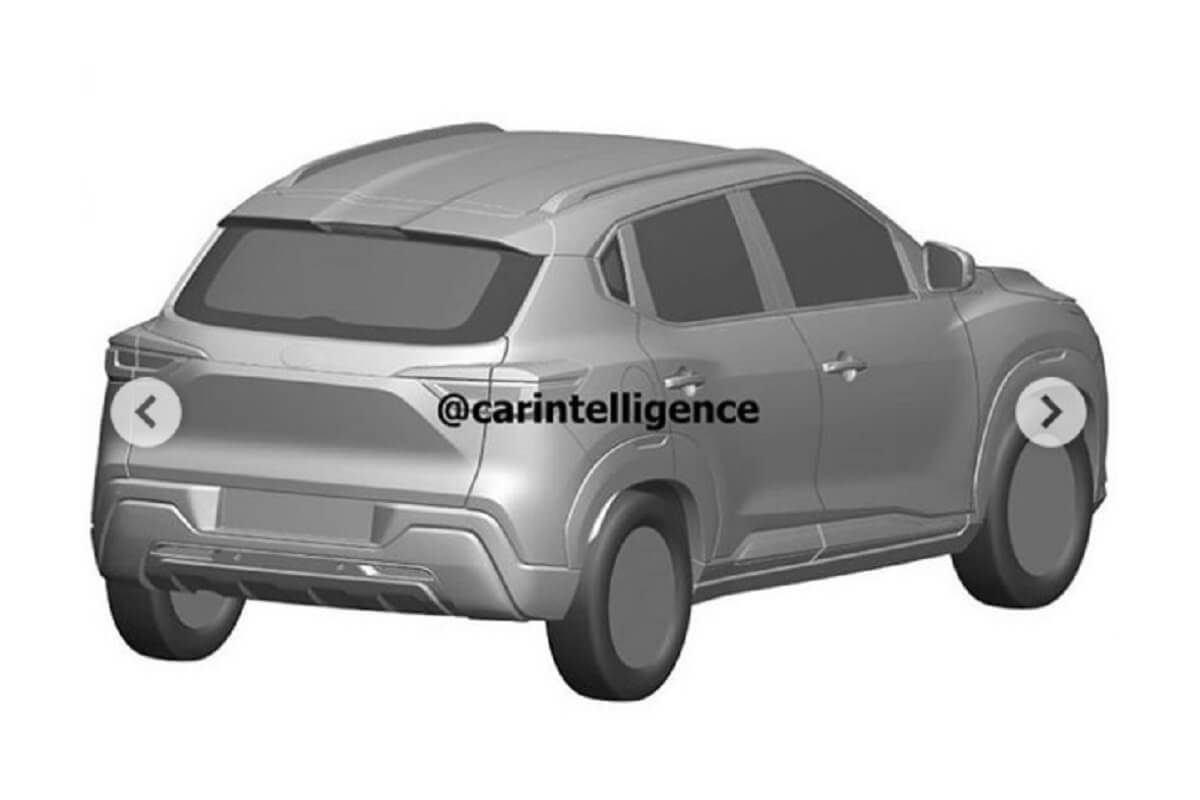 The SUV will also receive Nissan Connect, connected car technology that offers multiple features like remote engine start/stop system, geo-fencing and much more. The all-new SUV will be based on the company’s CMF-A modular platform. Once launched, it’ll rub shoulders with the likes of Hyundai Venue, Maruti Vitara Brezza, Mahindra XUV300 and Ford EcoSport. Mechanically, it’ll derive power from a 1.0-litre three-pot engine in NA and turbocharged versions. The Former version will produce power and torque outputs of 72bhp and 91 Nm, while the latter will develop 99bhp and 160 Nm of twisting force. Transmission duties will be done by a 6-speed MT or a CVT.