Nissan is currently working on an all-new SUV named Magnite, which is expected to be priced between Rs 5 to Rs 9 lakh (ex-showroom)

Nissan and Renault are currently working on entering the highly competitive sub-compact SUV segment. Both the carmakers will be among the last brands to introduce their vehicles in this popular segment. While both the upcoming models will share aplenty between them, it will be the Nissan's versions that will be launched first. Slated to debut as the Nissan Mgnite, this car share its platform with the Renault Triber. 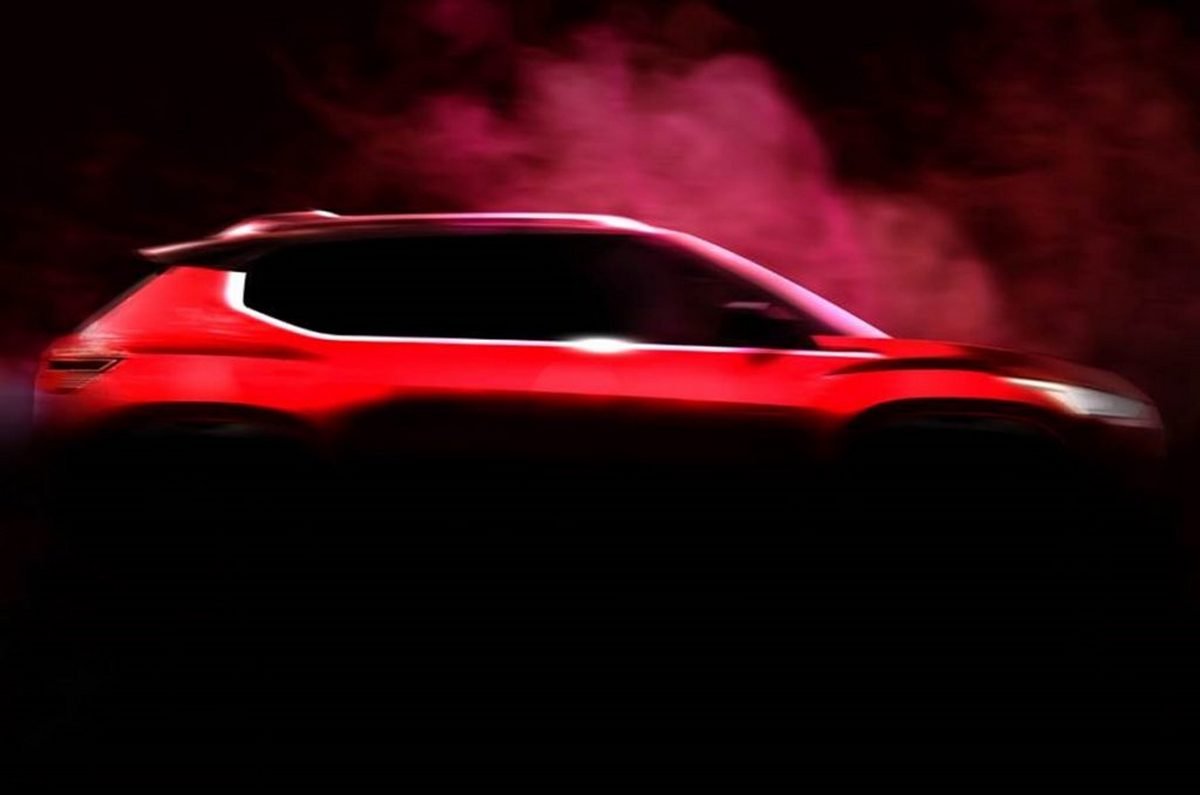 The entry-level and mid-spec variants will derive power from a 1.0-litre three-pot unit that produces power and torque outputs of 72bhp and 96Nm, respectively. The engine will come with two transmission choices- 5-speed MT and 5-speed AMT. The same engine does duty in the Triber. On the other hand, the Magnite SUV will also get propelled by a 1.0-litre three-cylinder turbo-petrol motor, which puts out 95bhp of power output. Transmission duties will be done by a 5-speed MT and a CVT gearbox. The turbo-petrol engine will be offered with top-spec trims. Moreover, the Nissan Magnite will also feature some segment-first features like a 360-degree camera, bigger touchscreen infotainment system from Kicks and two-tone paint options. The all-new compact SUV will be priced closer to rivals like the Maruti Vitara Brezza. Rather, the car will undercut the prices by a substantial margin. Most of the top-spec SUV models in this segment are positioned close to Rs 12 lakh (ex-showroom). On the other hand, we expect the prices of Nissan Magnite to not go beyond Rs 9 lakh (ex-showroom) while the base model could start at just Rs 5 lakh, which means the SUV will be even cheaper than the Hyundai Grand i10 Nios, Maruti Swift and Ford Figo.