Nissan India has removed the Micra and Sunny from its official website. At the moment, the BS6 Kicks and GT-R are the only models listed on the company's website.

Almost every carmaker around the country has adopted the new stringent BS6 emission norms, while some auto manufacturers in India have also had to rearrange their product portfolio. The latter is owing to the fact that some carmakers have dropped some products from the earlier line-up. A few days back, Japanese car manufacturer Nissan discontinued the Terrano from their stable, and now, the car manufacturer has removed the Micra and Sunny from its official website. In total, the carmaker has discontinued three cars from its product line-up- Terrano, Micra and Sunny. Nissan has no plans to re-launch these models with an updated BS6-compliant powertrain. 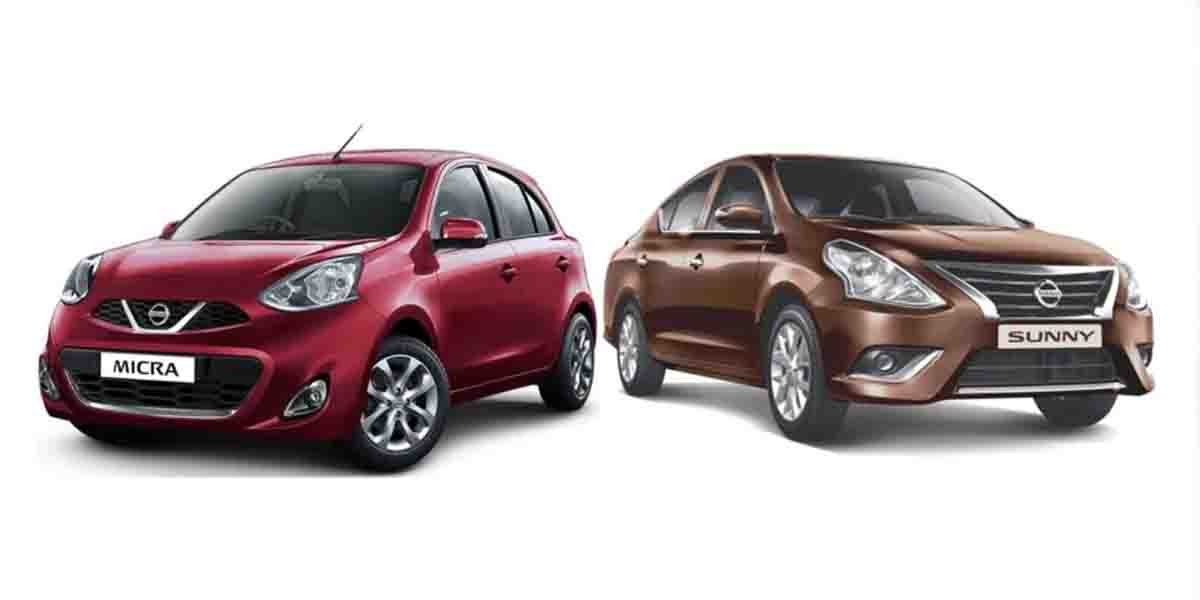 The main reason behind the discontinuation of all these vehicles can be attributed to their poor sales performance in the domestic market and the high investment the carmaker would have had to make to help them meet the new emission standards. At the moment, the BS6 Kicks and GT-R are the only two models listed on the company’s official website. Nissan is yet to reveal the prices of the BS6 Kicks. Nissan first launched the Micra in the Indian market back in 2010, and the hatchback received its mid-life facelift 2014. Afterwards, in 2017, the car got its next facelift. The 2017 Nissan Micra got updated with features like automatic headlamps with follow-me function, rain-sensing wipers and contrasting orange accents inside the cabin.

Nissan's next Z Model To Be Called 400Z

Nissan Sunny was offered with a 1.5-litre petro and diesel engine options

The hatchback used to be powered by a 1.2-litre petrol mill, which offered 76bhp and 104 Nm. The engine came paired with a CVT. Nissan Micra was also offered with a 1.5-litre diesel engine that produced power and torque outputs of 63bhp and 160 Nm. Transmission duties were done by a 5-speed MT. On the other hand, the Nissan Sunny was first introduced back in 2011, and its updated version was launched in the year 2017. The C-segment sedan was powered by a 1.5-litre petrol (98bhp/ 134 Nm) and diesel (85bhp/ 200 Nm) engines. The former was offered with a CVT, while the latter came coupled to a 5-speed MT.