Nissan Sylphy EV Released in China; Will it be Launched in India?

Nissan has just launched its first EV in China, Sylphy, which has the same powertrain as that of the Leaf EV and may come to India as well.

Nissan’s first electric car has been launched in India

While India auto market is long for the presence of an EV with a reasonable price and a satisfactory travel range, China has received such vehicle specifically designed for its market, the Nissan Sylphy Zero Emission. It costs CNY 1,66,000 (Rs 17.11 lakh) and can travel up to 338km on one charge. 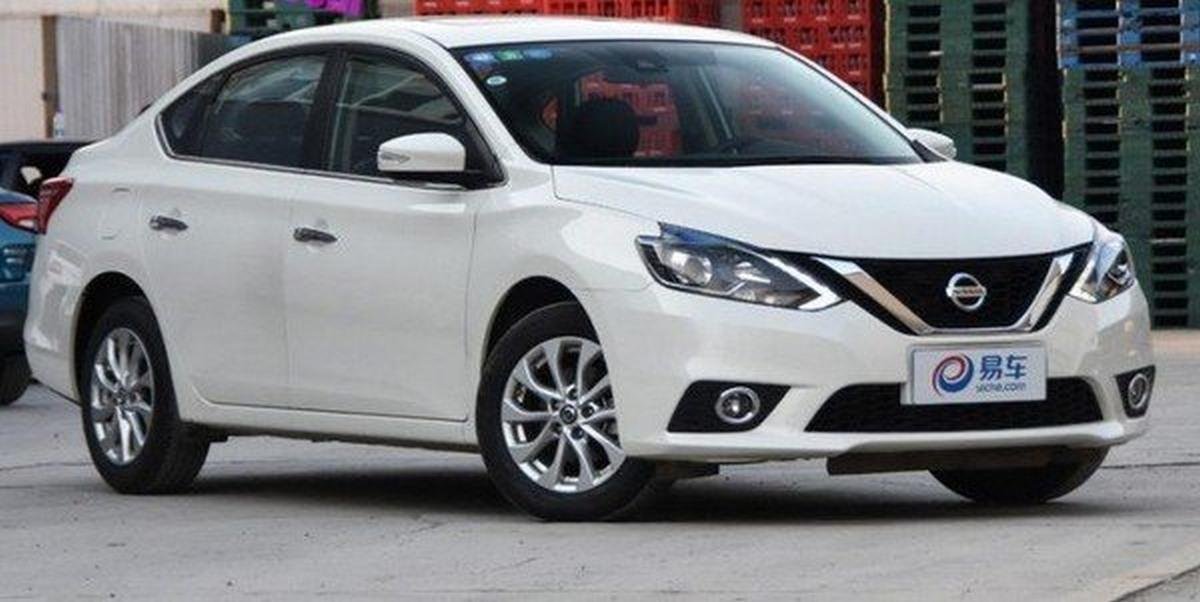 Nissan Sylphy EV has just been released in China

The name Nissan Sylphy is borrowed from its cousin, the Nissan Sylphy sedan but it has the same powertrain as that of the Leaf EV. Nissan has cooperated with the Dongfeng Motor group, its Chinese partner to compete with rivals such as the BYD Auto. The production started when the two companies reached a milestone: 10 million cars have been manufactured since they formed a joint venture.

The Nissan Sylphy EV may possibly come to India

Up to now, it is largely believed that Nissan is planning to present an EV to India. Actually, it has been announced by the automaker that its Leaf EV will be introduced to India market. Once launched in India, it can only be in the form of a completely built-up unit (CBU), which means that it will be priced at almost Rs 30 to 40 lakh. Therefore, the Sylphy Zero Emission, if released in India, can potentially become a cost-effective alternative for Indian EV car users. Nevertheless, currently, it seems implausible. The Nissan Leaf EV will possibly come to India

The Kwid EV, manufactured by Renault, Nissan’s alliance is also expected to be on sale in China soon and will reach the Indian auto market if possible. The automaker is also intending to get transmission units and electric motors from a component company in Gurugram to customize the vehicle to the Indian market.