13 0
The Supreme Court has already released an announcement that the sales of non-compliant BSVI vehicles will be banned since April 1, 2020, to face with the alarming levels of pollution all over the country.

Confronted to the urgent nation-scale needs to move to a more environmentally friendly fuel, the Supreme Court of India released the Bharat Stage VI Emission norms which would come into effect from April 1, 2020, pan-India. The Court has ruled out that no BS-IV vehicles to be sold in India after March 31. The BS-VI Emission Norms will take effect across India from April 1, 2020

Although automotive companies had confirmed to stop producing BS-IV products before March 31, 2020, they had asked the Supreme Court for a favour of a three-month grace period for two-wheelers and a six-month period for four-wheeler models to sell out the stocks. However, the Supreme Court has rejected this request. It is similar to the situation in March last year when the Court dismissed the petition of carmakers to sell remaining stocks of BS-III vehicles. 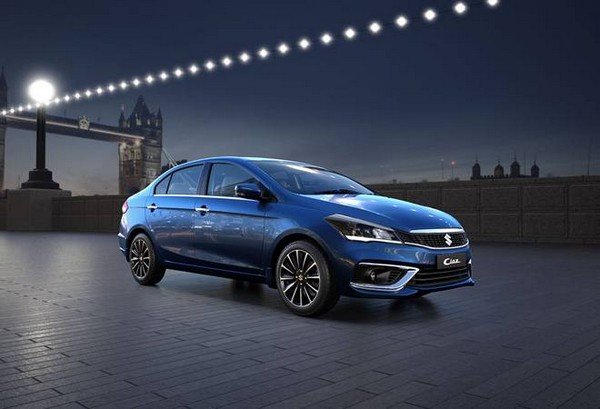 Concerning the pollution level across the country, the bench noted that:

“The pollution in Gwalior, Raipur and Allahabad is worse than Delhi. The situation is alarming and critical. It brooks no delay."

The Society of Indian Automobile Manufacturers (SIAM) had asserted an argument that the sources of pollution in India is multiple and vehicles only account for only 2% of that. In response to SIAM’s assertion, the bench noted that they were not in agreement because the report of the committee for the contribution of vehicles to the pollution is 25% in the winter and 9% in the summer.

“No step is too small when it comes to fighting pollution. Small steps to reduce pollution when taken together will lead to a large-scale reduction in pollution which will result in much cleaner air, which eventually will result in a cleaner and better environment, healthier citizens and most importantly a healthier generation to come.”, said the bench. In brief, the auto manufacturers in India have more than one year left to switch to BSVI compliant products and sell out the stocks of BS-IV vehicles. Some large carmakers like Mercedes have made its first step in the norm compliance by the first BSVI engine in its S-class this year. It would be a big challenge for all automobile companies to make effective strategies for this regulation.