Petrol And Diesel Prices Fall To Lowest In 5 Months

Petrol and Diesel prices are at their lowest of the last 5 and 7 months, respectively. The petrol is retailing at Rs. 71.94 a litre and diesel at Rs. 64.82 a litre in Delhi.

Fuel is the most basic commodity that automobile enthusiasts need. It is also the most vital substance that automobiles need to run. However, the news of the hour is the prices for petrol and diesel falls to the lowest in the last 5 months. The cost of petrol today is Rs. 71.94 a litre in Delhi, Rs. 74.58 a litre in Kolkata, Rs. 77.56 a litre in Mumbai, and Rs. 74.73 a litre in Chennai. With these prices, petrol is selling at its lowest in the last 5 months.  The cost of diesel as of today is at Rs. 64.82 a litre in Delhi, which is the lowest price for diesel in the last seven months.

Also Read - BSVI Fuel To Get Ready Across Delhi NCR.

The slump in crude demand of China is said to be the reason for the fall in price.

The petrol and diesel prices in India fluctuates on a daily basis. The prices for retail distribution of petrol and diesel are a resultant of the Rupee-US dollar exchange rate and the international crude prices. Since India lack in terms of oil resources, the large part of the fuel requirements of the country is fulfilled by imports, which is about thee-fourth of the total crude requirements.

The fall in petrol and diesel prices is also because the crude prices fell to USD 55.73 per barrel. The reason behind this fall is stated to be the decline in China’s crude requirement. China happens to be the second-largest crude consumer of the world and is experiencing a serious plunge in the oil demand. The reason in the drop is said to be the travel restrictions to and from the country and in between the states facing the Coronavirus epidemic. The largest Chinese oil refiner called it a day with just 100,000 barrel and had cut the processing at two more facilities, China National Chemical Corp stated. 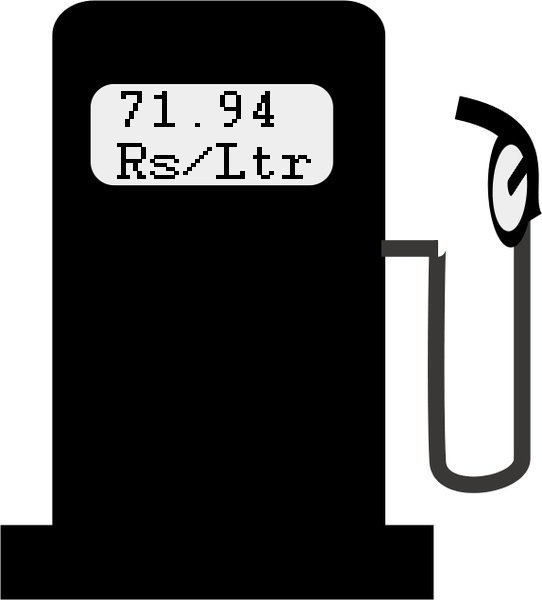 Prices for the petrol and diesel have fallen to their lowest in last 5 and 7 months, respectively.

The price per litre curve for petrol and diesel engine was seen rising northwards around the globe. The political disturbances of Syria and Iraq were referred to as the reason for the same. However, the declining demand for crude in the Chinese provinces and other South-Asian countries is the reason for the falling prices of petrol and diesel. Anyways, it is a good news and we should focus on enjoying the cheaper rates of fuel. Although, it isn’t a good idea to waste fuel for no reason since it is a non-renewable source of energy.