The celebrated Italian design house, Pininfarina has teamed up with the Karma Automotive for the sake of developing future products together.

The American-Chinese luxury carmaker, Karma Automotive has revealed its plan to partner with the Italian car builder, Pininfarina in the consideration of the technology acceleration and prospective products development. Details of the plan are still covered in wraps, but we can expect the first result to come in the second quarter of 2019. 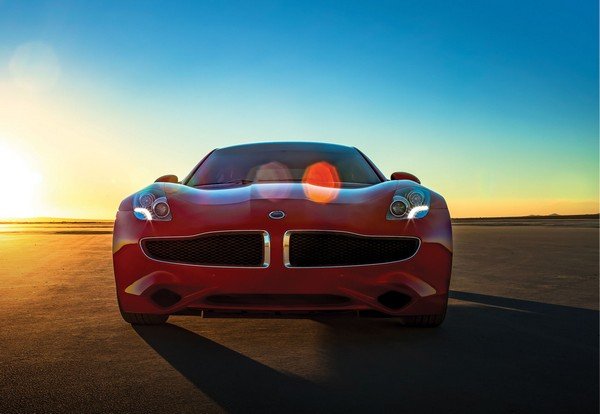 Karma Automotive has regained the spotlight after the Fisker Automotive's failure

Joining hands with the world-renowned Pininfarina design house, Karma expects to co-work on developing the future vehicles which are slated to be the most specially-awaited sophisticated four-wheelers than ever before. To work out the beautiful luxury automotive design and increase the list of Karma Automotives’s strategic partners, this partnership is considered playing a vital part in the Value-Forward” Business Strategy for the advancement of technology and products. In which, Karma is heading towards the acquisition of key technologies, artificial intelligence, performance and platforms sharing. The Karma-Pininfarina partnership also shows the first sign that the Chinese-owned manufacturer is in the process of releasing a new product sooner or later. 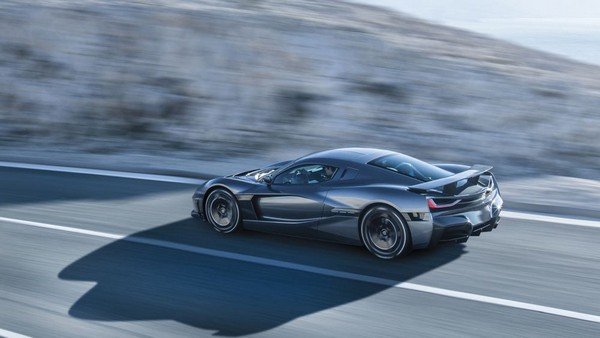 Speaking to the media about the partnership, Dr Lance Zhou, Karma Automotives’ CEO revealed that,

“Our business and products plan are driven in part by collaborating with like-minded and nimble partners such as Pininfarina whose design expertise will help us accelerate product development, differentiation, and personalized customization that allows every Karma to be truly special.”

Karma Automotive is an American-based Chinese-owned automotive company which is created from the assets of Fisker Automotive. Founded in 2014, Karma has successfully introduced the Revera which is a remade version of the Fisker Karma PHEV introduced in 2011 and named as the Green Car Journal’s 2018 Luxury Green Car of the Year.

The Automobili Pininfarina has been put on the map for designing a great number of legendary automobiles. Established in 1930, the Italian design has been an iconic auto brand in the world which has made a considerable contribution to the automotive world. In December 2015, the Pininfarina was purchased by Mahindra & Mahindra for USD 185 million. Recently, Pininfarina has also revealed its plan to launch an all-new electric hypercar- the Battista to the automotive markets. The car is claimed to deliver the max power of 1,900 hp and 2,300 Nm of peak torque. A super SUV is also on the cards to be launched later.