Porsche Says No to Diesel Engines for Good

3 0
It has been confirmed by Porsche Chief Oliver Blume that only hybrid and electric vehicles will be developed by the firm, with a refusal to produce any diesel models.

Porsche had ceased introducing its two cars models powered by diesel engines in the global market, the Panamera 4S Diesel and the Macan S Diesel, as the demands for these models have been decreased and more stringent emission tests have been introduced. The company has announced that it will not manufacture any diesel-powered vehicle as they make up for just 12% of global total Porsche vehicles sold in 2017. On the other hand, 63% of sold-in-Europe Panamera cars are petrol-electric hybrid vehicles.

The next-gen Cayenne SUV, the most popular car model in Indian auto market, is scheduled to be launched on October 17 by Porsche India. Interestingly enough, the German automaker also has no intention of launching diesel vehicles in the Indian car market. 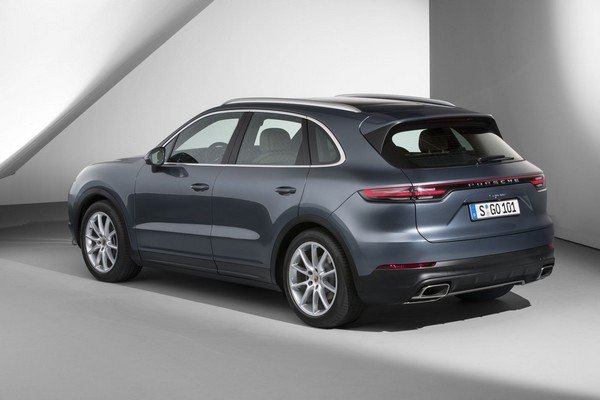 Porsche is speeding up to launch the Taycan electric sports car in the global market in 2019 and has committed to the offering an electric drive with one in two new Porsche cars. This means that vehicles manufactured by Porsche will be either hybrid or all-around electrified. 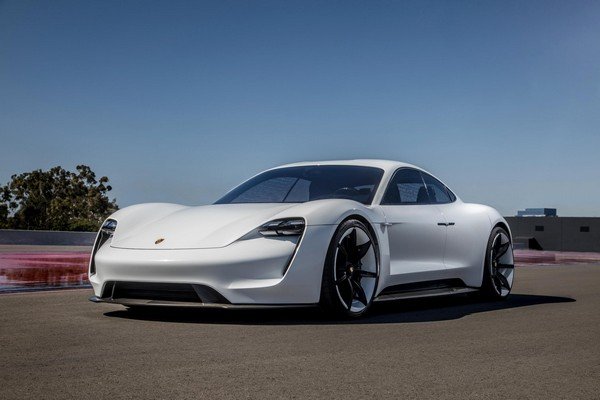 “Porsche is not demonising diesel. It is and will remain, an important propulsion technology. We as a sports car manufacturer, however, for whom diesel has always played a secondary role, have come to the conclusion that we would like our future to be diesel-free. Naturally, we will continue to look after our existing diesel customers with the professionalism they expect.”

Check out the latest car news in India, especially on Porsche by visiting our website IndianAuto.com