The production model of the Nissan Ariya has been leaked through the patent images. Read on to discover more about the new model

Nissan revealed the IMx concept at the 2017 Tokyo Motor Show to showcase its intention to launch an electric SUV in the market. The concept was then amended in October 2019 when the Ariya concept with an exterior design made closer to the production version made its debut. Recently, the production version has been introduced through the patent office. 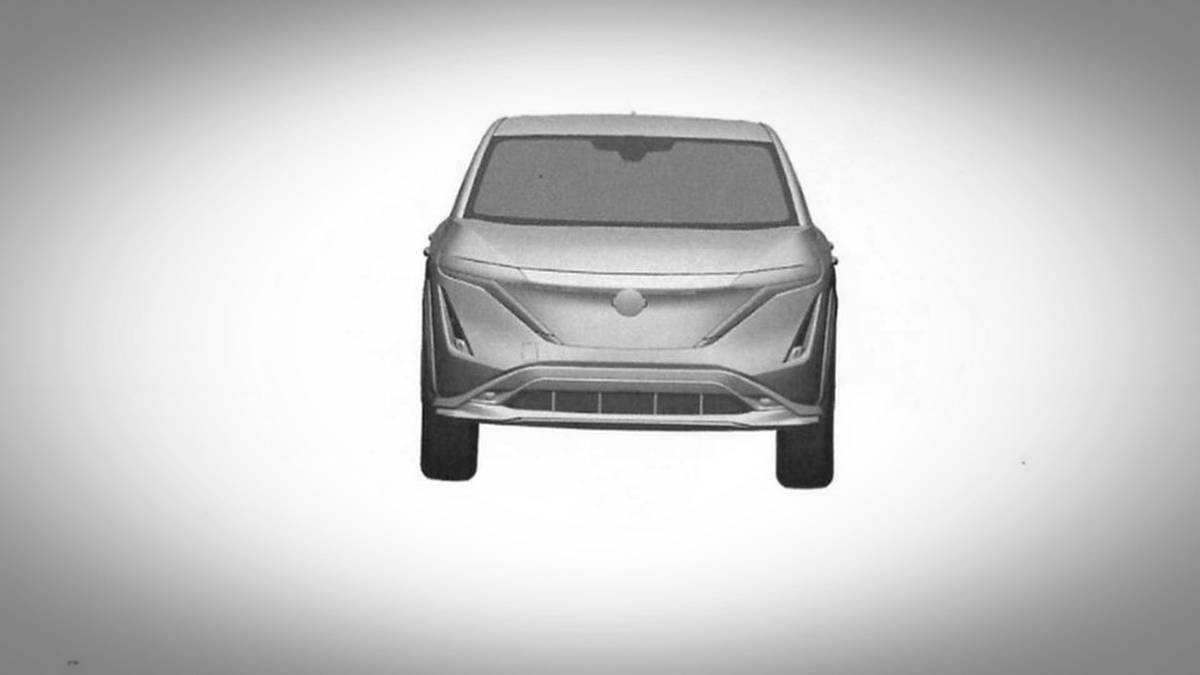 The Nissan Ariya production model has received several revisions in the front in comparison with the concept version.

The below images have been claimed to show the Nissan Ariya production model. Whereas these photos appear to resemble the concept which was introduced last year, there are some minor differences which cause us to believe that this is actually the production-spec model.

In the front, the Nissan Ariya has attained some extra small rectangle lights below the triangular cutouts in the bumper. The Japanese automaker has also made some modifications to the bumper to make it able to house a cap, disclosing the tow hook.

On the side profile, unlike in the concept where the cap of charging pot was situated next to the door, in this model, it pushes slightly towards the fender front. For some reasons, these images show that the Ariya does not have side mirrors but these will certainly be equipped on the car once launched. Since side cameras have now been made legal in several parts of the world, Nissan is likely to replace the conventional mirrors with them where possible. An antenna which is mounted on the roof and a side parking sensor would also possibly make their way to the production model. 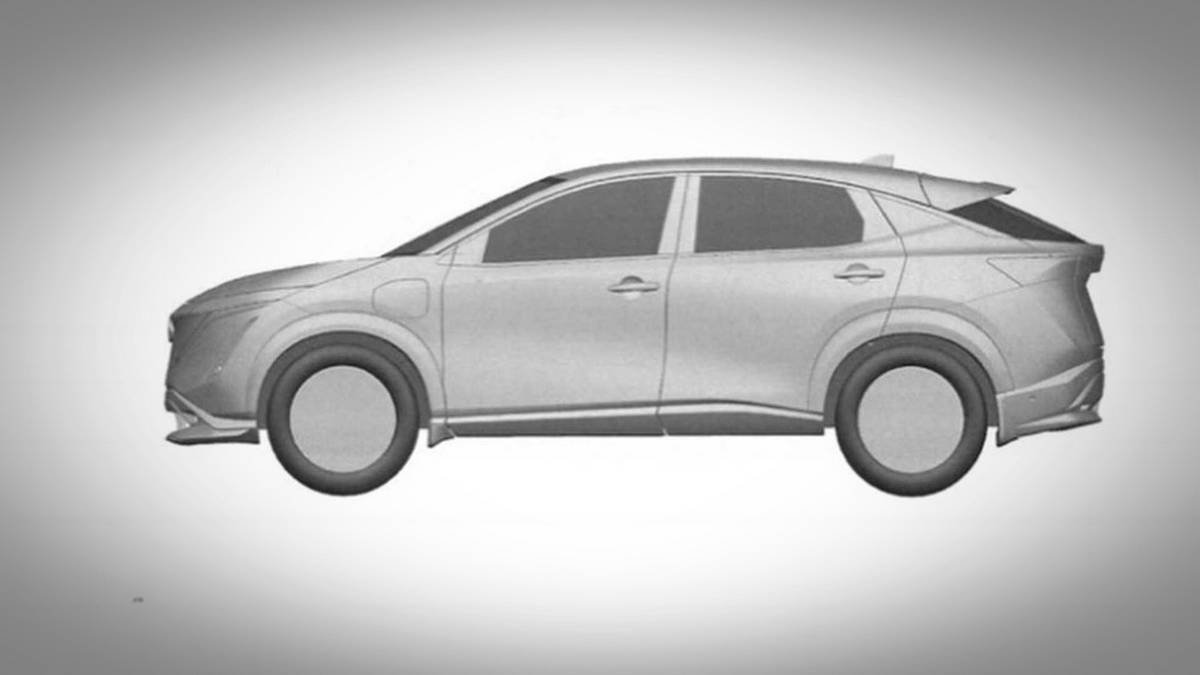 The side profile of the electric SUV has also experienced some alterations as compared to the concept version.

The rear bears a strong resemblance to that of the concept. Nevertheless, an elegantly redesigned bumper which accommodates the parking sensors and a small tow hook cap are available. The wiper is likely to be positioned in the trapezoidal black section on the rear window. The large taillights will not borrow the intricate graphics from fashionable LED units. 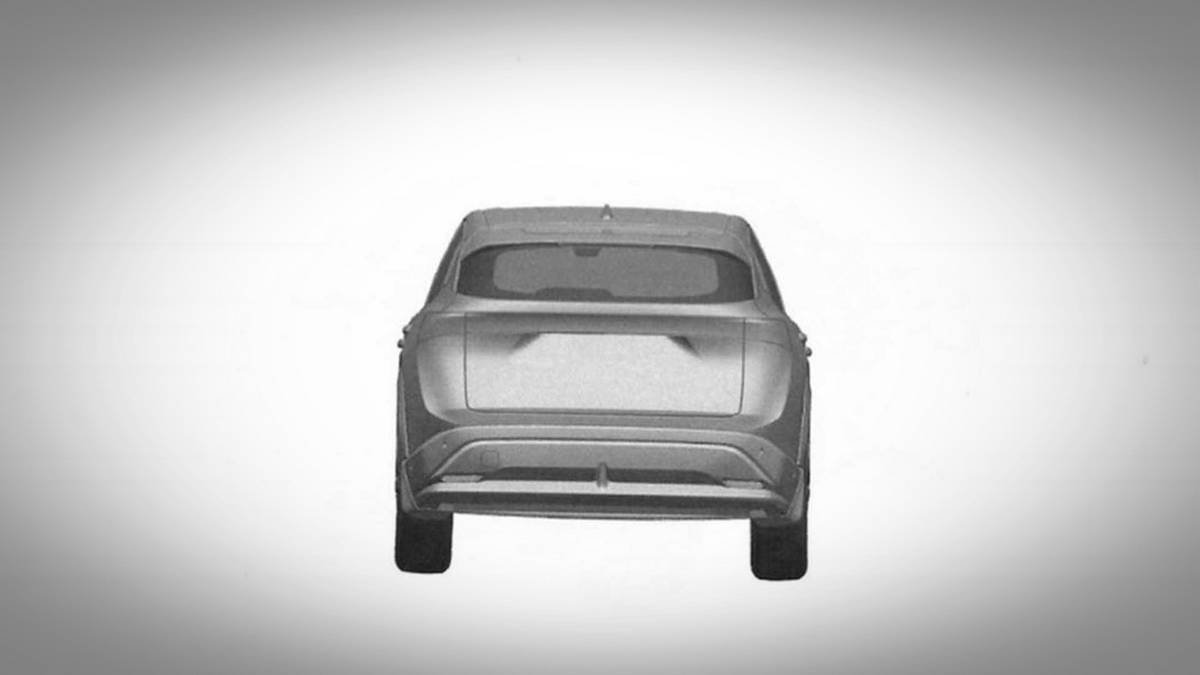 The rear of the vehicle, however, looks largely identical to the concept version.

The Ariya will come with a flat and completely enclosed underbody to have improved aero and more decent fuel mileage. As regards the dimensions, the concept measured 4,600 mm in length, 1,630 mm in height and 1,920 mm in width without side mirrors.

While the interior is not shown in the patent images, the concept came with a simple cabin with several traditional controls and dual digital displays. The electric SUV is of great importance not only because it is intended to be a fashionable SUV for an affordable price, but also it will be the volunteer for the new design language of the Japanese automaker. The production-spec Nissan Ariya is going debut next year with an around-483-kilometre range, a one-or-two motor system and a price starting from around INR 40,000. It is likely to get another name and competes against the Tesla Model Y and the Ford Mustang Mach-E.