Tata Motors has recently announced the official name for the production-spec Tata 45X, which is the Tata Altroz.

Currently, Tata Motors has ended guessing game for its 45X Production to announce the official name. The 45X Production will be named as Tata Altroz. The upcoming SUV from the domestic automaker is set to be introduced at the 2019 Geneva Motor Show taken place from 5-17 March. To explain the name, Altroz is inspired by the magnificent bird called ‘Albatross’. The 45X Production will be officially named as Tata Altroz

Remarkably, the Tata Altroz will also debut the ALFA (Agile Light Flexible Advanced) Architecture which has been originally announced as the Advanced Modular Platform earlier.

Being conceptualized under the IMPACT 2.0 design language, the Altroz will emerge as most dynamic production hatchback ever from the domestic automaker. 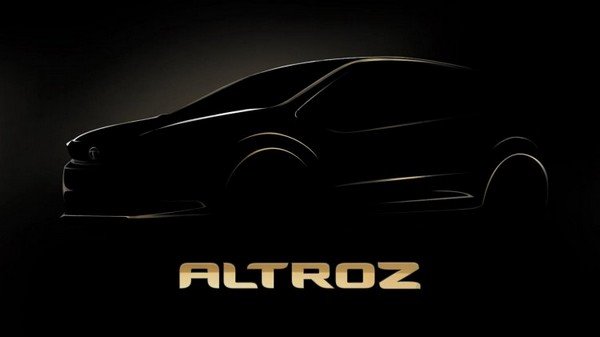 The car has been conceptualized under the IMPACT 2.0 design language

The highlight design features of Tata Altroz include 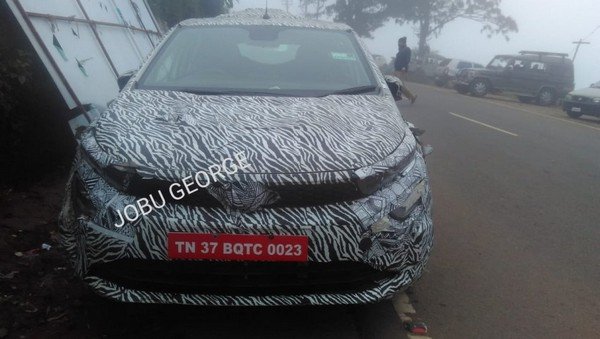 The car will be launched with a host of update features - Image source: Jobu George

As for the powertrain, Tata Altroz will be available with a brand-new 1.2-litre petrol engine with three-cylinder and a turbocharged diesel engine which is likely a 1.5-litre four-cylinder unit. Apart from the manual transmission, Tata Motors plans on bringing on an all-new dual-clutch automatic transmission as the optional. The petrol engine will feature mild-hybrid technology for the sake of enhanced efficiency. Concerning the time launching, Tata Motors will launch the Altroz in the middle of the year which is expected to be in June or July. At the time rolling out, the Altroz will take on the likes of Hyundai i20, Maruti Baleno and Honda Jazz. The price bracket will range from INR 5-5.50 lakh (ex-showroom). Following the SUV, a sedan version would be introduced in 2020 to rival the Hyundai Verna.

In the side of Altroz launching, Tata Motors will also unveil three concept vehicles and the premiere of the Tata Harrier at this year's Swiss expo, 2019 Geneva Motor Show.