Renault KZ-E was first revealed at the Auto Shanghai 2019, and we expect the electric hatchback to debut in India at the 2020 Auto Expo.

Renault KZ-E was first revealed at the Auto Shanghai 2019, and we expect the electric hatchback to debut in India at the 2020 Auto Expo. The KZ-E is a full-electric car based on Renault Kwid. The Renault KZ-E looks quite similar to the current Kwid model. At the front, the hatchback lacks radiator grille and air intake because the car does not get IC engine under the hood. It also gets a distinctive looking bumper at the front and rear. Illumination duties are performed by an LED headlamps up front and LED taillight at the back. The car also gets smart looking alloy wheels along with four disc brakes (expected) on all four wheels. 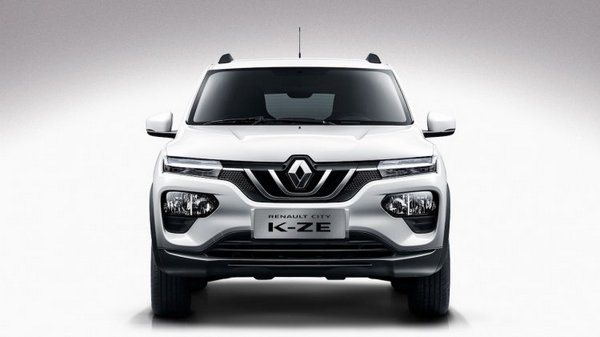 Moreover, the Renault KZ-E gets unique looking instrument cluster, an 8-inch touchscreen infotainment system with 4G WiFi and rotary gear selector. The Renault EV employs a 26.8 kWh battery pack along with a 33 kW electric motor. The battery pack offers an NEDC rated driving range of 271 km. There are two charging modes in the car namely- normal and fast. The normal charging mode charges the EV from 0-100% in 4 hours, while the fast charging mode charges the car from 0-80% in just 50 minutes. 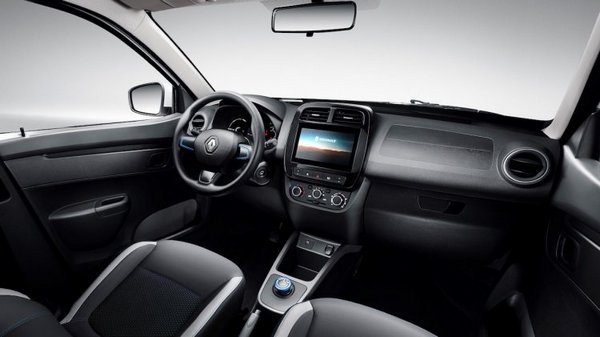 Renault K-ZE will be more premium than the regular Kwid

Instead of launching the Renault K-ZE into the Indian market, the carmaker can also introduce a fully electric vehicle based on the 2022 second-gen Kwid. Renault India has also posted a positive sales growth of December 2019. In December, the car manufacturer has sold around 11,900 units. As compared to the sales of December 2018, the French carmaker observed a growth of 68%. Moreover, Renault has also stated that it is planning to discontinue Lodgy in the near future. They will also discontinue diesel models before the stringent emission norms come into action.