10 0
After four years on sales, Renault Kwid has crossed the 3 lakh milestone. The facelift is expected to launch by the end of this year.

Reportedly, Renault has sold over 3 lakh units within four years since launch. Debuted in 2015, the entry-level hatchback has received several updates throughout its lifetime. Currently, the Kwid is priced from Rs 2.76 lakh to Rs 4.75 lakh. The small hatchback from the Czech carmaker attracts customers thanks for its competitive price. Renault could manage to keep the price of this hatchback in check largely because of its high-level localization. According to Renault, the Kwid is 98 per cent localized. 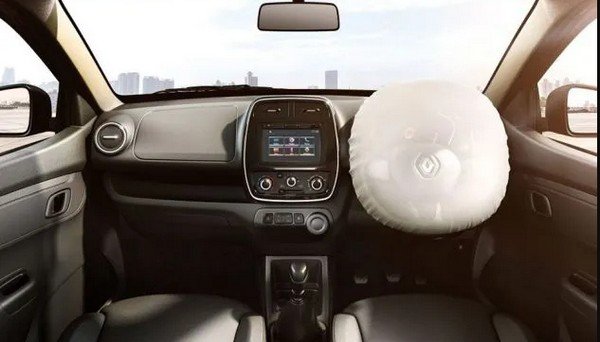 The recent updates gave the Renault Kwid advanced safety features like ABS with EBD, driver airbags, front seatbelt reminder and speed alert system. All of which are featured as standard across the range. The new safety updates are Renault’s response to the new safety standards which strictly require all vehicles to be a fully-equipped with the demanded safety features. Besides, rear-view camera assist is also available as standard.

Renault Kwid gets two engines including a 0.8-litre three-cylinder petrol engine and a 1.0-litre three-cylinder petrol engine. The first one is capable of making 54 BHP and 72 Nm. The larger petrol engine, on the other hand, is good for 68 BHP and 91 Nm. Both mills come with a standard 5-speed manual gearbox. The 1.0-litre engine gets the additional option of a 5-speed AMT automatic gearbox. Especially with the automatic version, the Kwid will come with traffic assist feature that helps drivers easily manoeuvre in busy traffic. 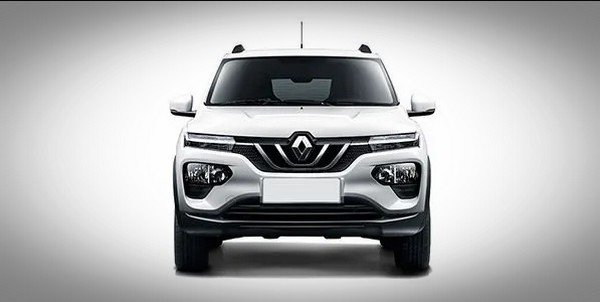 By the end of this year, Renault Kwid will receive a facelift. In the nearer future, Renault is going to introduce the seven-seater SUV Triber. The new car will be unveiled on June 19 and the official launch will take place in July 2019. Renault Kwid is rivalling to the likes of 2019 Maruti Suzuki Alto 800 and Datsun redi-GO.