Second-gen Hyundai Creta To Get Same Engines As Kia Seltos

Next-gen Hyundai Creta will feature the same 1.5-litre petrol and diesel engine on the Kia Seltos. The new Creta will go on sale next year.

Hyundai Creta is scheduled to be introduced next year. Recently, the South Korean carmaker has revealed that the new-gen Creta will be available with three engine options. Interestingly, these new engines are also featured on the newly-launched Kia Seltos. Lately, the new-gen Hyundai Creta is also spotted undergoing road test for the first time near Chennai.

Hyundai currently launched the third-gen Hyundai Grand i10 known as Grand i10 Nios. This is also the last big launch for Hyundai this year. Also on the same day, Hyundai confirmed that its new BSVI-ready 1.5-litre diesel and petrol motors will be widely utilized in its future line-up. Hyundai will use the 1.5-litre petrol and diesel engine on various models in the future

Reportedly, the 1.5-litre diesel engine will come into two states of tunes. The unit with lower power output will take the place of the current 1.4-litre diesel unit while the more powerful version will replace the existing 1.6-litre oil burner. On the other hand, the current 1.4-litre petrol engine will be discontinued and the new 1.5-litre petrol motor will fill its place.

Kia Motors, Hyundai’s subsidiary, has just entered the Indian market with the Kia Seltos. This new model also benefits from the new 1.5-litre diesel and petrol engines of Hyundai. Both of these two units are featured on the recently-launched Kia Seltos. It also means that the Hyundai Creta will share powertrains with the Kia Seltos. Other than the same engine options, new-gen Hyundai Creta and Kia Seltos also share the same platform. Therefore, there might be no significant difference regarding the dimensions of these two models. 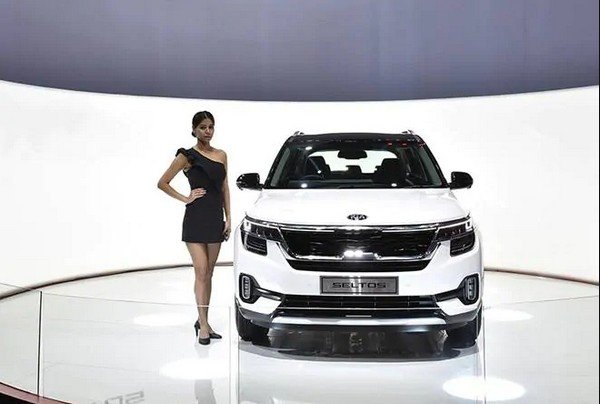 On the Kia Seltos, the 1.5-litre petrol engine is capable of delivering a power output of 115 PS and 144 Nm. This engine is mated with two transmission options, a 6-speed manual and a CVT. The 1.5-litre diesel engine which is paired with either a 6-speed manual or 6-speed automatic gearbox develops 115 PS and 250Nm. Besides these engine options, Kia also offers a 1.4-litre turbocharged petrol engine with a peak power of 140 PS and a maximum torque of 242 Nm. This engine is available with two transmission options, a 6-speed manual and 7-speed DCT automatic unit. For more car news, visit IndianAuto.com.