Skoda India Director, Zac Hollis in a tweet revealed abou the arrival of the Skoda Kamiq and Karoq SUV in India. The Czech brand will launch the expensive Karoq by mid 2020, while the lesser Kamiq by mid 2021.

Skoda India is on a ballistic approach as the manufacturer keeps updating its lineup, which means the lifecycle of its products has been reduced to make way for fresher products. The manufacturer is working on its second innings in the country after it has come up with a new plan to woo the buyers. This new stint is named as India 2.0 Project. With the new vision and approach towards the Indian market scenario, the company plans to take on the competition northwards of B-segment cars as it does not have any plans to launch a small car as of now. 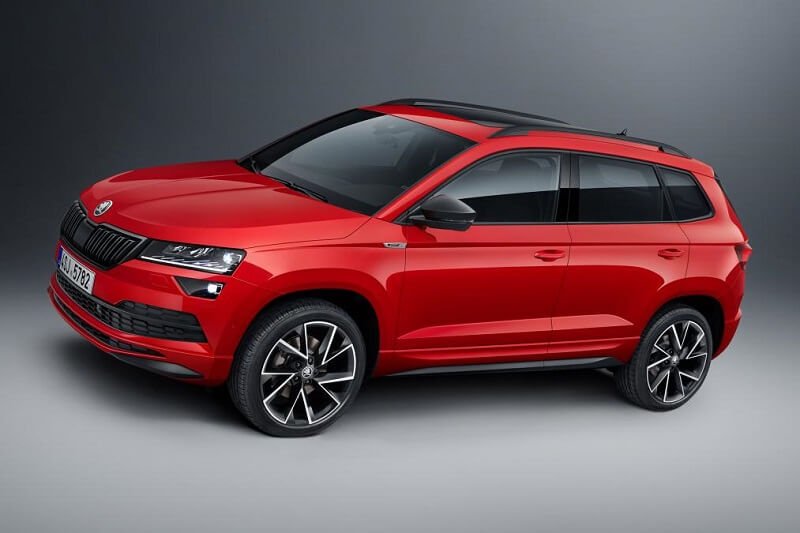 Skoda Skoda Karoq is expected to be launched in India by the mid-2020 and will compete with the likes of Jeep Compass.

With the increasing interest of the car buyers in SUVs, Skoda is planning to launch its Karoq and Kamiq SUVs in India. As of now, Skoda is selling Kodiaq, which is the only SUV across its Indian product range. The competition has an SUV offering in every segment of the industry and with India 2.0, Skoda is planning to take on the competition by its horns. The arrival of Karoq and Kamiq has been confirmed by the Skoda India Director, Zac Hollis. In reply to a Tweet, he said, “Karoq hoping for 1st half of next year and the mid-size SUV from India 2.0 in mid-2021. There you go”.

The cars that Skoda is planning to launch in the country are Kamiq and Karoq. Zac has named Karoq in his tweet, while used the terminology mid-size where he could use the name Kamiq. Since Skoda has just one mid-size SUV across its lineup internationally, which is the Kamiq, we're sure that it's indeed headed our way. The Skoda Kamiq, with an expected launch by mid-2021, will take on competition like the Hyundai Creta and others.

Also Read - 2018 Skoda Karoq: What To Expect From This New Compact SUV?

Skoda Kamiq will be pitted against the likes of Hyundai Creta, Kia Seltos and MG Hector. The car will target the buyers who are in the market to buy a car with a sense of premium-ness to it. The Kamiq will also be designed on the MQB A0 platform as the other cars from the Das Auto group, while both the cars will come in different shape and sizes and cater to two different price segments all-together.