Skoda Might Launch A Compact SUV To Rival Hyundai Venue

It is reported that Skoda will bring to the table a new compact SUV that will rival with Hyundai Venue.

Skoda will expand their line-up by adding two more models in the upcoming two years as a part of VW Group's India 2.0 plan. The first new vehicle will enter the market in 2021, the other will follow in 2022. Both of these models will share the same platform, which is the MQB A0-IN. It is expected that the first model to launch will be a compact SUV called Kamiq while the latter-arrived model will be the next-gen Rapid. 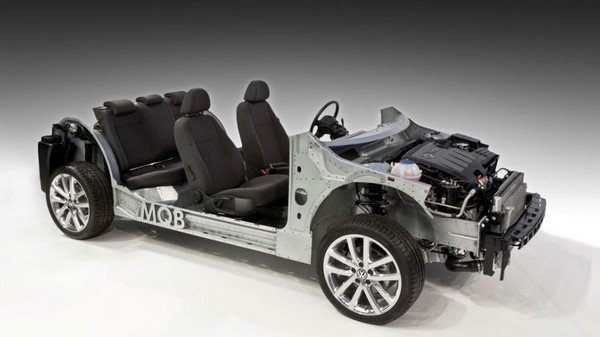 To make the best use of the MQB A0-IN platform, Skoda is considering launching more models based on this platform. However, it is unlikely that Skoda will go for any larger car than the upcoming compact SUV that goes on sales in 2021 because, as what is revealed by VW Group, the MQB A0-IN could not accommodate for a bigger car than the current 4.4m Virtus. There is also no reason for Skoda to offer one more SUV at the same compact segment. Therefore, we are left with one possibility: Skoda will go with a sub-four-meter SUV. The sub-four-meter SUV will be launched when the Skoda is done with the 2020 Creta-rival and the next-gen Rapid. It is unlikely that Skoda will introduce this sub-four-meter vehicle by 2022.

The sub-four-meter segment is led by Maruti Brezza. Other big players in the segment include Tata Nexon, Mahindra XUV300 and Ford Ecosport, not to mention a slew of models that will soon join the game, for instance, Hyundai Venue and Renault RBC. Toyota will also share its part with its version of the segment-leading Maruti Brezza in 2022. At the sub-four-meter space, the SUV sub-four-meter SUV is the best-selling category. It is no surprise that everyone to grasp a bite of this surging segment. However, along with the increasing number of models, there will be also increasing competitiveness. Rivalling very strong competitors like Maruti Brezza or Hyundai Venue, Skoda must put out their best with this sub-four-meter compact SUV.