Skoda has floated the idea to launch the new hatchback Skoda Scala in the Indian market. The hatchback is expected to come with a host of new features and equipment.

Following the introduction of a new SUV in the Indian market under the India 2.0 strategy, Skoda, the Czech automaker, has recently announced to work on the SUV in 2020. They also revealed to evaluate a large hatchback which is the Scala in the country. 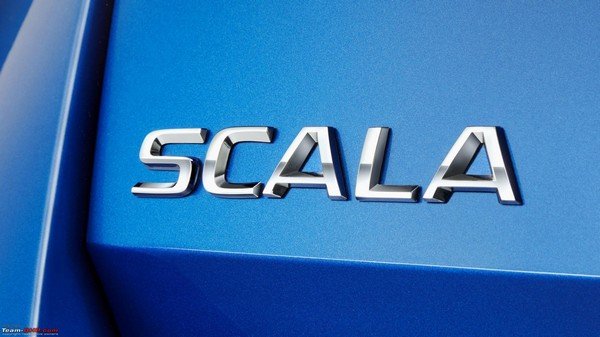 Skoda is evaluating the new hatchback in India

In an interview with a press released recently, Bernhard, the CEO of Skoda Auto has stated that

“We will start with cars that are being developed specifically for India (as part of 2.0 strategy) and then look at more models for the Indian market and the new Scala could be one of them.”

To be more specific, the Scala will sit above the Rapid in the Indian market. Skoda also revealed to produce the new hatchback with the most powerful in the production line up, to make the model more appealing to the customers. Particularly, the Scala will come with 5 engine options in total. The most powerful engine option is the 1.5-litre four-cylinder TSI petrol engine which can produce 150hp and 250Nm of torque. The Scala will position above the Rapid in the Indian market

For the global market, the mid-sized hatchback will be available with 1.0-litre petrol engine which can churn out 95hp and 115hp states of tune, a 115hp, 1.6 diesel or a CNG-powered motor.

In terms of interior, the hatchback will be all-new with a few notable features that such as 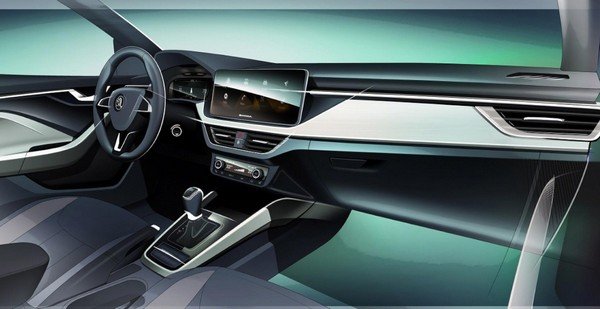 Scala will come with a host of new equipment

As for the features, the Scala will be offered a host of assistance systems which were previously available only for the higher-priced segments, including

In which, the first three features are optional while the other two will be offered as standard equipment.

In the rear profile, the hatchback will have tail lights and LED headlights as standard with full LED versions to be available as an option. Besides, the dynamic rear indicators will also be added as the very first for the company. 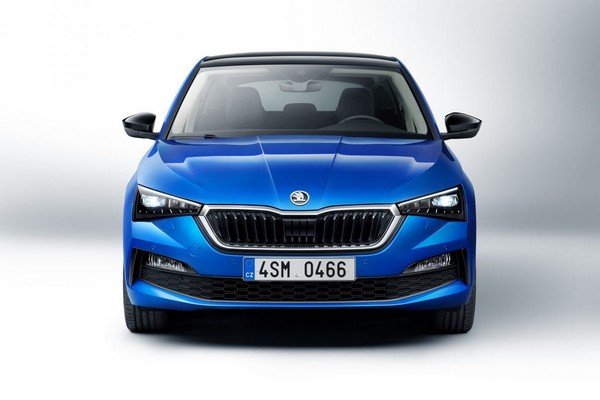 In terms of the safety kits, the car will come with up to nine airbags with one for the driver’s knee. The optional rear side airbags will also be available for the first time in the segment.

To be the first Skoda in the line-up based on Volkswagen Group’s state-of-the-art MQB A0 platform, the Scala hatchback will be developed and designed in a completely different appearance to make up the bold new design language. The Scala will be underpinned the MQB A0 platform

The new Scala is the first Skoda to be based on Volkswagen Group’s state-of-the-art MQB A0 platform. It is developed completely new from the ground up and debuts Skoda’s bold new design language.

Skoda Scala's Interior Sketch Revealed, To Be Launch In 2019 In Europe