Lamborghini has revealed that another model in the SVJ line will come to our market in 2019. The SVJ 63 will be the latest SVJ that arrives Indian shore.

One of the first Lamborghini Aventador SVJ in the world has just delivered to a customer in India. Following the arrival of the first SVJ, Lamborghini has confirmed that the limited-edition of SVJ 63 will be launch in India market in 2019. 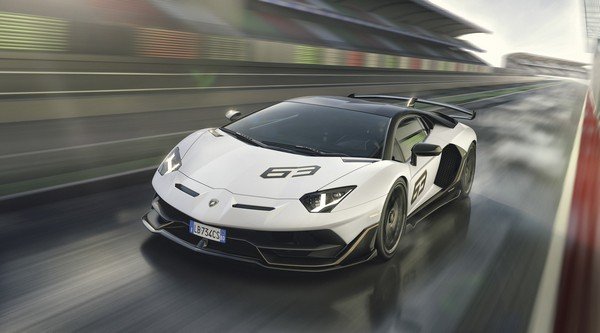 Lamborghini Aventador SVJ 63 will come to India in 2019

On an interview with Autocar, Sharad Agarwal, the head of Lamborghini India said:

“We delivered India's first Aventador SVJ on December 17, and it’s not just the first in India, it is among the first few in the world. 2019 is going to be a very exciting year for us. We will start the year with the unveiling of one new exciting product apart from the SVJ and during the year we will also have the SVJ 63 coming to India.”

SVJ 63 whose name reminds of the year that Lamborghini was founded. Crafted to have a one-of-a-kind configuration, the SVJ is made of superlight carbon fibre material.

Under the hood, the supercar houses an engine that could develop 770bhp and 720Nm, making it the most powerful member in the V12 engine series. The engine only takes 2.8 seconds to run from 0 to 100kmph. The top speed could reach 350kph. 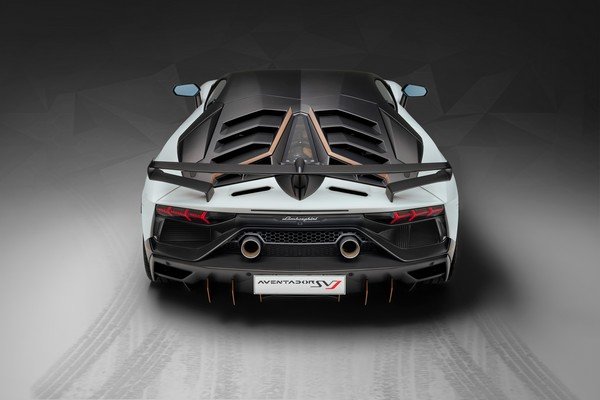 The Aventador SVJ is improved mechanically and cosmetically

Compared with the predecessor Aventador S, the SVJ is equipped with an improved version of the active aerodynamics system (ALA 2.0). Other new features include the reworked air inlets unit. Along with that, the performance of the SVJ’s downforce is increased by 40 percent while the chassis is reworked to be stiffer than the SV.

Another appealing reason for us to looking forward to these models is that there a limited number of these cars to be produced. Taking 63 units of limited edition SVJ 63 into account, there are only about 900 units of Aventador SVJ to be made.