Tata Altroz Could Become The Safest Premium Hatchback In India

In a word from Tata Motors, the 2019 Tata Altroz will become the next Tata car to be awarded 5-star rating from NCAP safety test. It will be ready to join the game by the end of 2019.

Gaining complete confidence after winning Global NCAP's five-star rating for the Nexon SUV, Tata Motors comes to level up the game by the entrance of new game challenger-Tata Altroz which is looked to take a leaf from the Nexon’s book. 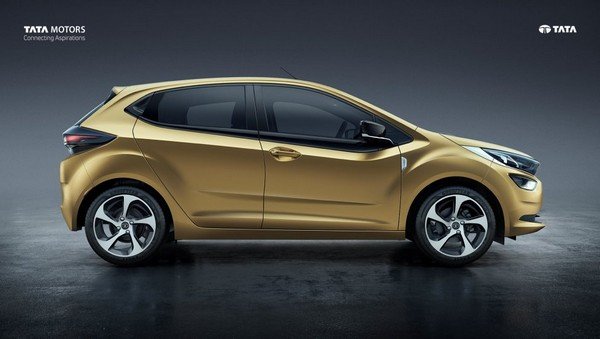 Tata Motors is making the final steps for the official launch of Altroz in India.

Earlier last month, Tata Motors took the wraps off its all-new Tata Altroz in a near-production form at recently-organized Geneva International Motor Show. The new premium hatch is the first model to be pinned on the ALFA architecture with the infusion of a more modern design language and powerful engines. Besides, Tata Motor has promised that the Altroz will be the next 5-star NCAP rated model as a part of its endeavour to build the safest portfolio of cars designed and made in India. 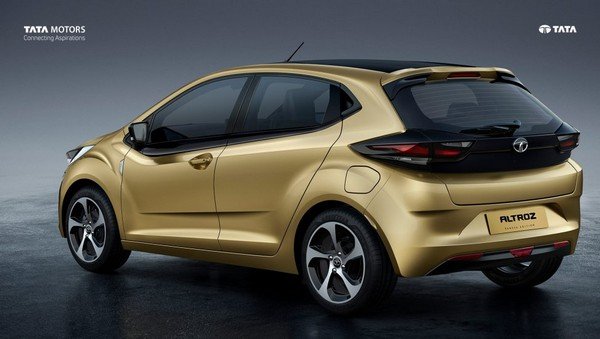 Tata has a positive outlook on the Tata Altroz, especially in terms of safety. It is believed to get 5 stars in the NCAP safety tests in an easy way.

In truth, there’s a reason behind Tata Motors’ confidence. As far as you may know, the largest domestically-grown carmaker has the Nexon as the first and only 5-star rated car in its segment in the current market. Now, Tata Motor is bound to bring on the Altroz which is underpinned on the more modern Agile Light Flexible Advanced a.k.a. ALFA platform and benefits from Tata’s solid build will. In the overall effect, the optimum architecture with robust build quality will most likely to help the Altroz hatchback earn 5-star safety rating from NCAP norms hands down, not to mention a plethora of advanced safety kits it will offer.

The Tata Altroz is during the run-up to its launch in the second half of the calendar year 2019. Visually, the brand new Altroz is inspired heavily by the Tata 45X concept which debuted at 2018 Auto Expo. Its cabin, on the other hand, is absolutely exquisite across every corner and looks premium and roomy enough. The engine specs for the new model is still in question at the moment. However, it is predicted that the Maruti Baleno’s adversary is likely to employ an upgraded version of the 1.2-litre Revotron petrol engine that also powers the Tata Tiago sibling along with a mild-hybrid system. A manual gearbox and a dual-clutch automatic unit will undertake the transmission duties on the new vehicle.