Tata Motors experiences a busy timeline in the calendar year of 2020. The homerown car giant made a strong show at 2020 Auto Expo by introducing the facelifted versions of Tata Nexon, Tata Tiago, Tigor along with the unveiling of Gravitas, HBX, Hexa Safari Edition and Sierra EV. According to some recent reports, Tata Motors is probably comtemplating a new premium 7-seater MPV in India. Tata’s new 7-seater MPV will be pitted against the likes of Maruti Ertiga or Mahindra Marazzo in the same segment upon its arrival in the not-too-distant future. 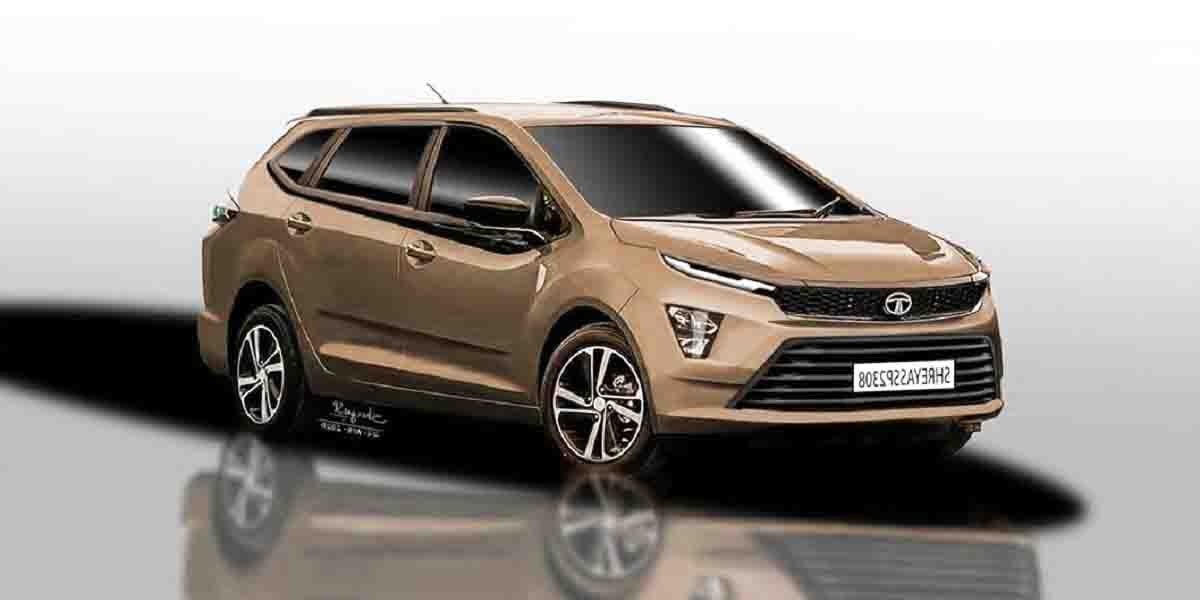 As far as the architecture is concerned, the majority of Tata’s upcoming products will be developed on either the OMEGA or the ALFA platform. While the OMEGA (Optimal Modular Efficient Global Advanced) platform caters to the larger premium offerings, the ALFA (Agile Light Flexible Advanced) from the Altroz will underpin the volume-based segments.

Tata Altroz is essentially the first model to be based on the ALFA architecture, followed by the upcoming micro SUV that will rival the likes of Maruti Ignis and Mahindra KUV100. The modular ALFA platform could also spawn the next-gen Tiago and Tigor along with the future zero-emission models. Official word is yet to be out but in all likelihood, the upcoming MPV will be based on same modular platform as the Altroz.

Like we said, in all likelihood, Tata’s all-new premium MPV will be pitted against the segment-leader Maruti Suzuki Ertiga or the Mahindra Marazzo. The new model could even find itself slotted between the two, thereby creating a niche for itself. Tata is gaining good traction in India with the new-age vehicles which are safer, more reliable and highly practical. 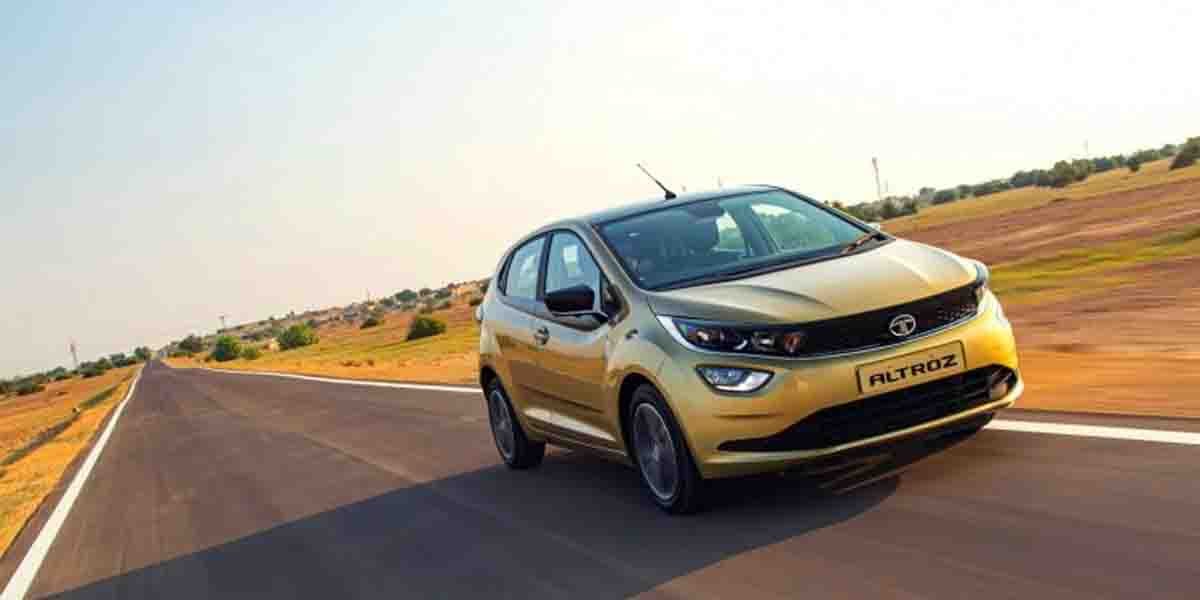 Also, with the increasing popularity of MPVs in recent times, it is highly likely that Tata would want to grab a share of the sales pie at the earliest. The company will make use of its highly likeable IMPACT 2.0 design philosophy. For those reasons, the upcoming model could be essentially viewed as a bigger sibling of the Altroz. However, it's important to note here that while the 1.5-litre diesel mill of the Altroz could make it to the model in its more powerful state, the 1.2-litre naturally aspirated motor will instead make way for a powerful turbocharged offering, which will, again, come from the Nexon.