The launch of Tata Altroz turbo-petrol might take place during the festive season of 2020. The new variant of the hatchback will be more powerful than both Hyundai Elite i20 and Maruti Baleno

Earlier this year, Tata Motors gained a good start with the launch of its first premium hatchback – Tata Altroz. Since its launch, the Tata Altroz scores high its popularity stakes thanks to its unique design and a decent safety quality it packs with. With an insatiable desire for success, Tata Motors is set to up the game level by the introduction of a turbo-petrol variant of the Altroz that is set to be launched in the second half of the year, possibly during the festive season. With this, the Altroz will become a lot more powerful than the petrol versions of the Maruti Baleno and Hyundai Elite i20. 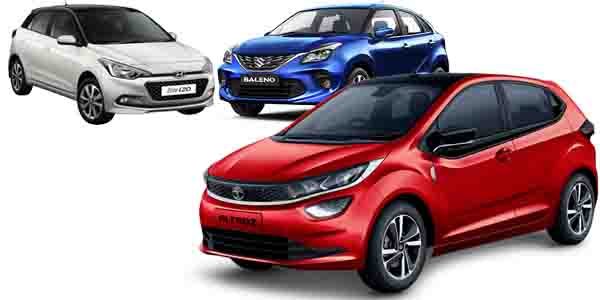 The India-spec Altroz is set to receive the same engine option that was used in the displayed model at the 2019 Geneva Motor Show or same as the one seen in the Nexon sibling. That said, a 1.2-litre three-cylinder turbocharged Revotron petrol unit will be added to the range, producing 102 PS of max power and 141 Nm of peak torque. The Altroz’s turbocharged engine is unlikely to be as powerful as the Nexon’s unit and it will be de-tuned so as to achieve an impeccable balance of power and fuel efficiency. However, compared with the naturally-aspirated version, the turbo-petrol motor churns out up to 17 PS more power and 27 Nm more torque. Transmission choice for the new mill will be a 5-speed manual gearbox.

While the Altroz is already a styling-looking and feature-laden hatchback car, the upcoming variant is expected to do for the same. It gets sleek projector headlamps with LED daytime running lamps upfront, together with split tail lamps at the back and a set of dual-tone alloy wheels on the side profile.

It’s worth noting that the new Altroz will face the aggressive competition from the next-gen Hyundai i20, which is set to arrive at roughly the same time as the turbo-petrol-powered Altroz’s market entry. The South Korean hatchback will also sport a turbocharged petrol engine in the form of a 1.0-litre T-GDI three-cylinder option that features a direct injection system for an enhanced driving dynamics and fuel mileage. 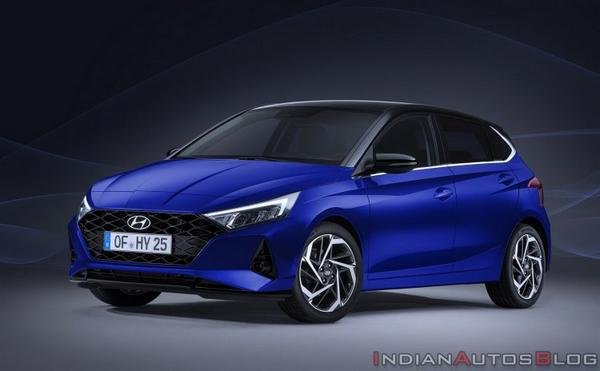 It remains to know if Tata Motors can price the new variant of the Altroz competitively enough to lock horns with the i20. As of now, the Altroz is going on sale in India at the price range of Rs 5.29 – 9.29 Lakh (ex-showroom, Delhi). We do expect the Altroz turbo-petrol will make it to the decently-equipped XZ and XZ (O) trims so it is likely to get the price sticker of around Rs 8 Lakh (estimated, ex-showroom).