The homegrown auto manufacturer, Tata Motors is set to unveil the Altroz production version at 2019 Geneva Motor Show. Hence, the sedan model of Altroz will be cancelled to make the way for the all-new SUV.

Previously, Tata has announced to unveil a sedan model which is underpinned from the Altroz as one of the plans in the near future. With the code name X452, the car model is set to launch in India in 2020. The sedan version is expected to take on the likes of Honda City as well as Maruti Suzuki Ciaz. However, as a report recently, the automaker has cancelled it to make the way for the SUV. The launch of the Altroz sedan version has been cancelled

The Altroz SUV is the first vehicle to be taken over from the all-new platform which is Alfa-Arc. To shape the SUV’s structure, Tata is scheduled to modify it heavily. Earlier, Tata had planned on launching it with the Omega-Arc platform seen on the new Harrier. Regardless of the tweak, the vehicle was not possible cost-wise.

With the codename Blackbird, Altroz will be pitted against the Hyundai Creta. The all-new SUV is considered as a model positioned between the Tata Nexon and the Tata Harrier. In terms of the powertrain, the upcoming SUV will be offered with 2 engine options which are 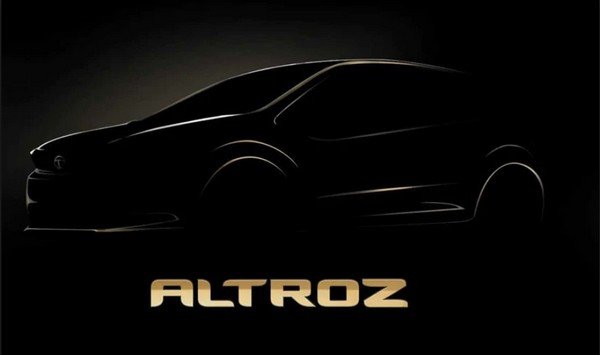 There are two engine options on offer

All that mentioned engine will be tuned to generate more power. This SUV is likely to price from around Rs.10 lakh in ex-showroom. At 2019 Geneva Motor Show this time, the domestic automaker will introduce 4 new products including

The all-new SUV is scheduled to be showcased at the 2020 Auto Expo. The launch is slated to be later in the same year or in 2021.