Tata Motors is working on a new Altroz-based sedan that would rival the likes of Honda City and Maruti Ciaz in India.

As reported earlier, Tata Motors has been working on a range of new vehicles for the Indian market. The upcoming Tata cars will be based on the modular ALFA platform that flaunts different body styles and engine options. According to a recent report, Tata Motors has started working on an all-new sedan that is based on the ALFA platform to hog the limelight of the Honda City and Maruti Ciaz. 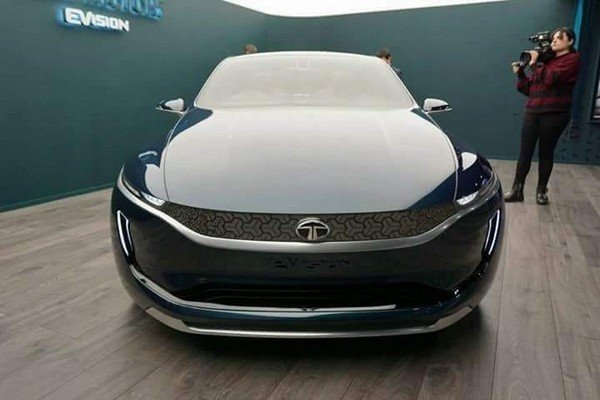 Having said, the all-new mid-size sedan will be developed on the ALFA platform that also underpins the Tata Altroz as well as the forthcoming Tata HBX. The company confirms that the next-gen Tata Nexon, Tata Tiago or Tigor will also be underpinned by the architecture.

Tata’s new mid-size sedan will follow the IMPACT 2.0 Design philosophy that is also introduced on the new Harrier and Altroz. As a result, we expect that the all-new sedan will be largely inspired by the Tata Altroz or the Tata EVision when it comes to the styling. To remind you, the Tata EVision is an electric concept car that was showcased at the Geneva Motor Show 2018.

The information on the engine specs of the Tata’s new sedan is still scarce at this point. However, it is expected to come with a 1.5-litre 4-cylinder turbocharged diesel engine option. A new 1.5-litre 4-cylinder gasoline powertrain is also under the development of Tata to soon power the Tata Harrier. It is also expected to seek its way to the upcoming Honda City-rivalling model. Transmission choices might include both manual and automatic versions.

The launch timeline for the Tata new mid-size sedan remains unclear but we do expect that new sedan will be here in 2021. It will come off as a viable alternative to the likes of Hyundai Verna, Maruti Ciaz and the upcoming 2020 Honda City.