The Tata Harrier has recently designed to offer the new OMEGARC platform which is derived from the Jaguar Land Rover versatile D8 architecture.

Having been jointly developed by Tata and Jaguar Land Rover, the Tata Harrier has offered with the new OMEGARC platform. It is said to be derived from the JLR versatile D8 architecture. Thanks to the new platform, the SUV now is claimed to have a quite cabin while also can be on rough streets with ease. The Tata Harrier has offered with the new OMEGARC platform

Being designed under Tata’s latest Impact Design 2.0 design language, the Tata Harrier will appear with bold styling reflected by the prominent wheel arches and the large wheels. The production model is likely to offer a similar outside look to the concept which was showcased at the Auto Expo 2018. 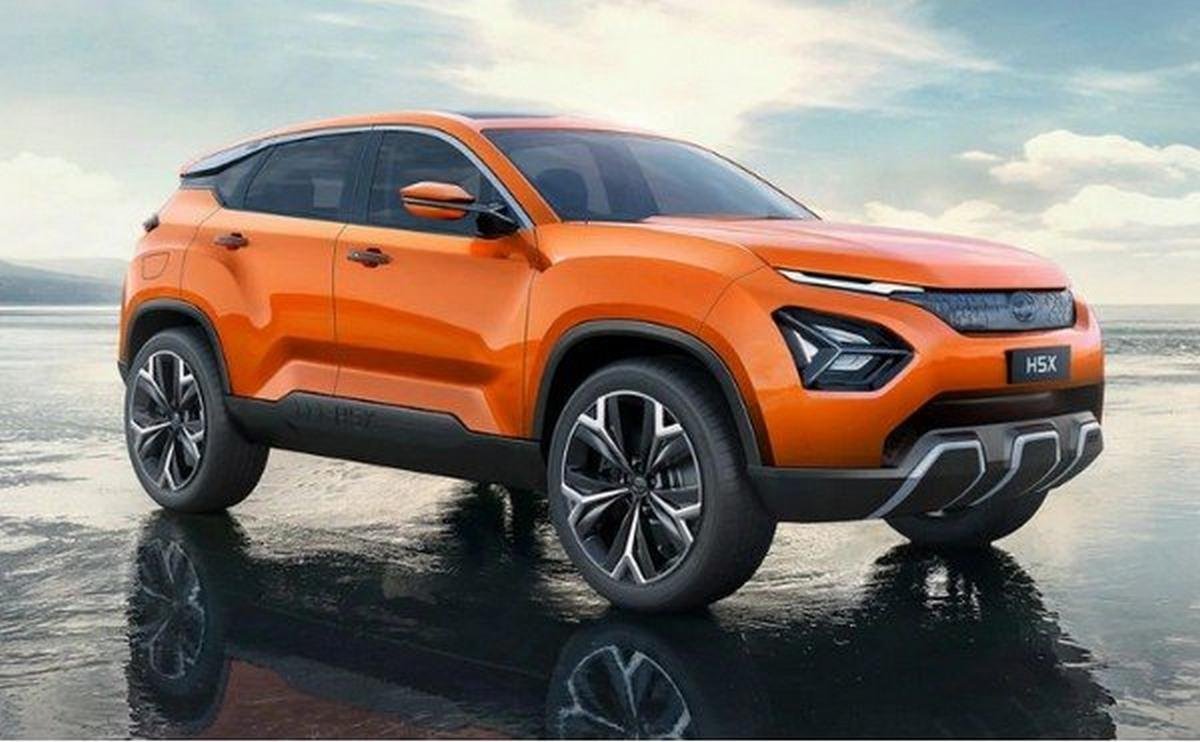 In the latest video and image release, Tata Motors has unveiled more details and a couple of functions of the SUV platform as a step to prepare for the official launch which will take place in early 2019.

In particular, as the optimised torsional and bending stiffness, Harrier's body movements will be under control against the broken road conditions.

Additionally, thanks to the similar steering gear, floor pan, and an all-independent suspension with the D8 platform, the SUV can benefit from the driving dynamics of the Land Rovers. As for some of the aluminium bits, Tata Motors decided to replace them with more affordable steel parts to make sure the costs are in check.

In terms of the cabin, Tata Motors explained that a quiet cabin has resulted from the use of auxiliary isolation panels. Aiming to offer a quiet as well as refined in-cabin experience, Tata Harrier is designed to help keep the NVH which are noise, vibrations, and harshness levels, in check. The cabin will also be featured with a floating display for the infotainments system and a set of buttons placed below in an angular position.

As for safety, the platform is claimed to offer an efficiently designed crumple zone. Meanwhile, the use of high strength steel allows making the SUV both of rigid and strong at the same time. The Tata Harrier SUV will be available in two formats which are

In terms of engine, the SUV is expected to get the Fiat-sourced 2.0-litre Multijet II diesel engine which is available with both automatic and manual transmission option. Tata Harrier is expected to get the Fiat-sourced 2.0-litre Multijet II diesel engine

Being likely to launch around early 2019, the H5X SUV production version will be positioned above the Hexa, as the company's new flagship model.