12 0
Both Tata Motors and Ford have witnessed a considerable decrease in terms of sales figures in November for the passenger and commercial segment, compared to the same period in 2017.

November has been a disappointing month in terms of sales for many automakers, especially for Tata Motors and Ford. There are various factors affecting the customer sentiments that could drive the subdued sales during the festive season this year. This includes both macro and micro economic factors such as 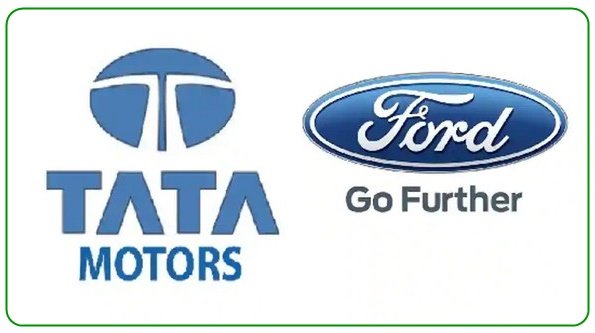 Ford India has witnessed a drop in cumulative volumes by 26 percent, compared to the sales figure in the same period last year. As for the domestic wholesales and export combined, the figures stood at 19,905 vehicles in Nov’2018 as against 27,019 units in November last year. This registers a significant decline that requires Ford to come up with new strategies and plans to push the sales up.

Ford sales figure has decreased a whopping of 26 percent Speaking about expectation of the near future, Anurag Mehrotra, the president & managing director from Ford India, said,

"With consumer sentiment continuing to be low due to the general economic situation, we expect continued volatility in fuel prices and inflation to cause headwinds for the passenger vehicle industry"

In the month of November, Ford India has extended its network with the inauguration of Dhruvan Ford in Chennai. This increases the number of touchpoints to 37 in Tamil Nadu and 509 across India. 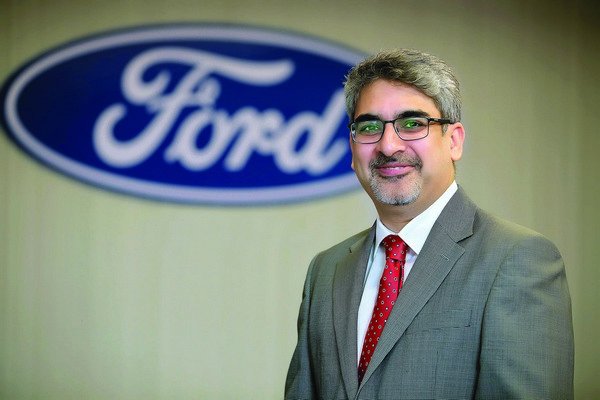 “We are positive that we will leave no stones unturned to bounce back at the earliest and hope that the liquidity situation is resolved soon. We are all geared up and exhilarated as we step closer to the global preview of the much awaited Tata Harrier. I am happy to announce that the Harrier has received an unprecedented response by our customers even before being physically showcased. With its launch in the pipeline and with our existing new generation product range, we will continue to strive towards driving volumes and increasing our market share as part of our on-going turnaround journey.” According to Mayank Pareek, the new flagship, Tata Harrier SUV has received an unprecedented response from their customers

The launch of Tata Harrier is expected to bring again the spotlight to the Tata. 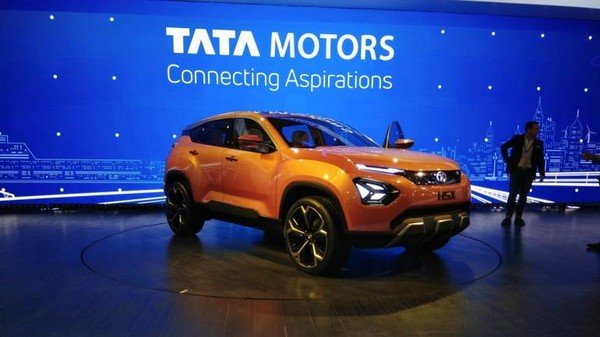 6 Things To Know About The 2019 Ford Endeavour Facelift